Kerry Kennedy is suing the new owner of the Hickory Hill estate over an urn on the property that was promised to her in 2009. 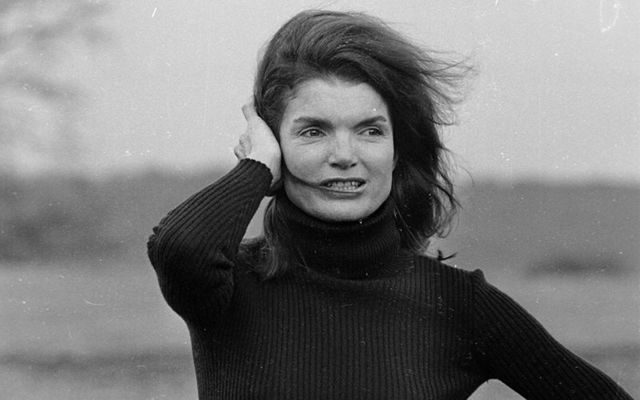 The urn is believed it had been brought to Hickory Hill by Jackie Kennedy in the 1950s and was part of the Kennedy family history. Getty

Kerry Kennedy, the daughter of Robert F Kennedy, is in a legal battle over a family heirloom left at the family’s former Hickory Hill estate in McLean, Virginia.

When it was decided the home was to be sold in 2009, Ethel Kennedy, the late senator's widow, told her children they could each choose one item from the property to take with them.

Kerry Kennedy picked a four-foot-high urn planter from the front yard, intending to relocate it to the Kennedy compound in Hyannis Port, Massachusetts.

According to Kennedy (reported in Aug 2020), when the family moved out in the spring of 2010, the new owner of the estate, Alan Dabbiere, resisted giving up the urn but said he would be willing to let her have it in 10 years. Kennedy said she was willing to wait because at the time she was moving to New York City and didn’t have the room for it. The agreement was put in writing and signed.

Ten years later, Kennedy has asked for the urn, and Dabbiere has refused to hand it over. 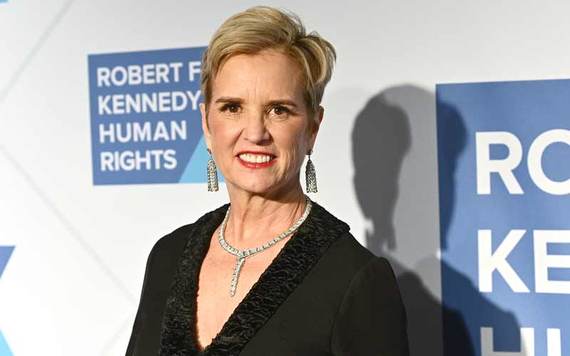 Kennedy is now suing Dabbiere for breach of contract, reports The Boston Globe.

“It belonged to the people who are so important to me,’’ said Kennedy.  “I’m going to put it in Hyannis Port, where my children live, my mother lives, all of my family comes every summer, so they can have this connection to our family’s history.”

Dabbiere claims that he only agreed to relinquish the urn because he believed it had been brought to Hickory Hill by Jackie Kennedy in the 1950s and was part of the Kennedy family history. 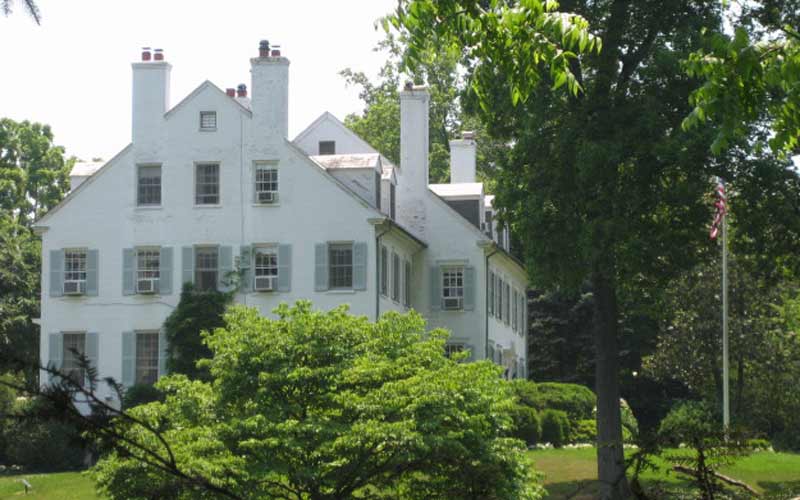 He later learned that the urn was there long before the Kennedys owned the property.

“As a steward of the property’s long and rich history, it is my belief the urn should stay with the property, said Dabbiere.

Hickory Hill was built in 1870 and is a National Historic Landmark. In 1955, JFK purchased the property from the estate of the recently deceased Supreme Court justice Robert Jackson.

A letter from 1941 shows that Jackson also claimed the urn as private property. Kerry Kennedy says this means the urn is not a permanent part of Hickory Hill.

In 1957, John F. Kennedy swapped homes with his brother Robert. Kerry, the seventh of Robert and Ethel’s children, was born in 1959 and grew up at Hickory Hill.

Dabbiere, 58, purchased the home in December 2009 for $8.25 million. In 2010, he took possession of Hickory Hill and proceeded with massive renovations of the property.

According to the lawsuit, ‘‘Ethel Kennedy gave all ownership rights and title to the urn that was located at Hickory Hill to her daughter, plaintiff Kerry Kennedy.”

In an email dated June 16, 2010, Dabbiere wrote: “Kerry, the purpose of this e-mail is to memorize [sic)] our conversation that the Urn in the front of Hickory Hill will remain as your property and we give up any rights to it conveying with the property and in exchange you agree that the Urn will stay in its current place for 10 years from today’s date — June 16th, 2010. At that time, you are free to take the urn.’’

Kennedy said she contacted Dabbiere in May of this year and told him, “Please, don’t go back on your word. Return my urn. He told me to hire a lawyer.”