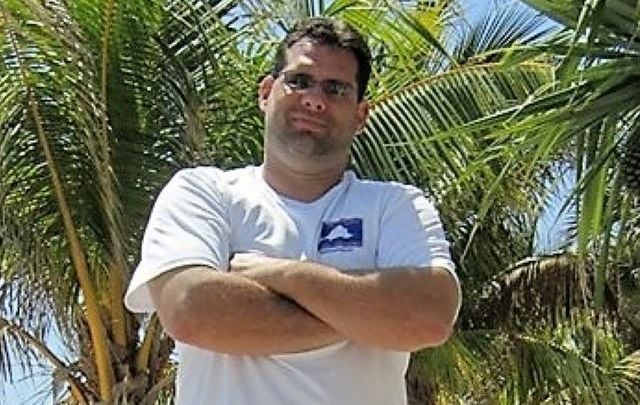 Keith Byrne was killed during a "pointless" act of road rage in Florida. In Loving Memory of Keith Byrne, Facebook

Keith Byrne, 41, was killed during an act of road rage in Davie, Florida

Irish American Keith Byrne, a retired member of the US Marine Corps, was killed in Florida while trying to apologize to another driver last week.

The Sun-Sentinel reports that Byrne, 41, had cut off a driver while driving on Interstate 495 in Davie, Florida on June 7.

Police say that Byrne pulled over at the next stop light intending to apologize for cutting off the blue BMW sedan. Instead, Andre Sinclair, who was a passenger in the car being driven by his girlfriend, exited the vehicle, approached Byrne who was still in his truck, and shot him in the chest.

Byrne returned fire on Sinclair, shooting him twice. Byrne died on the scene and Sinclair died two days later in the hospital.

Both Byrne and Sinclar had concealed carry gun permits.

Read More: Irish-born US Marine fighter's memorial to be removed by Irish authorities

Sgt. Leone said that at the time of the shooting, Byrne was on the phone with a friend, who later told police he heard Keith say “My bad” while on the phone “in making an attempt to apologize.”

“At that time over the phone he heard the gunshots and Mr. Byrne said, ‘I think I’ve been shot,’ started slurring his speech, and then the phone call was disconnected.”

Sgt. Leone said: “Mr. Byrne was acting in self-defense when he ultimately fired back at Mr. Sinclair,” and added that if Sinclair had survived, “we would have identified him as the primary aggressor, and he would have ultimately been charged with murder.”

KTLA reports that Byrne, a retired member of the USMC, will be buried with full military honors at the South Florida National Cemetery. 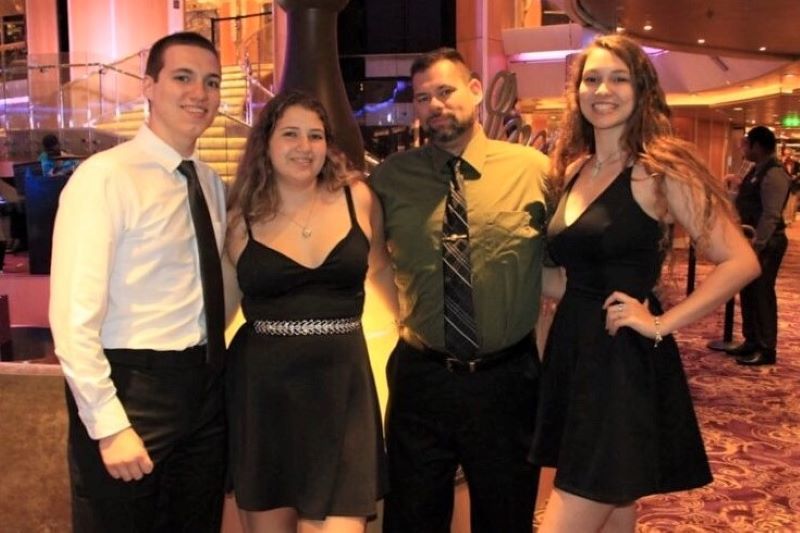 The late Keith Byrne and his three children. (GoFundMe)

A GoFundMe seeking to raise $20,000 for Byrne’s three children and wife has been created by a family friend. A separate Facebook page has also been created to memorialize the late Marine.