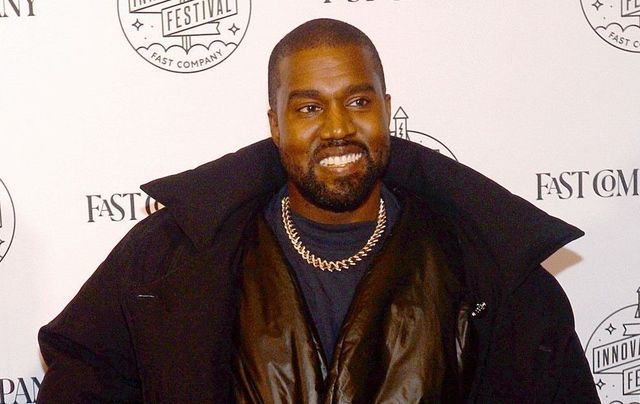 Kanye West's former Irish manager is suing the superstar rapper for €4.5 million over West's alleged failure to pay 15 months' worth of management fees.

Thomas St. John, from Tuam in County Galway, has accused West of refusing to pay 15 months' worth of management fees after St. John was brought on as his business manager in March 2022 on an 18-month contract.

West allegedly paid for the first three months of service but refused to pay for the remaining 15 months of the contract.

St. John, the head of the TSJ international accounting firm, claims that he confronted West about the €300,000 per month retainer fee, prompting the rapper to become "heated and aggressive".

In a lawsuit filed against West, St. John alleged that West described the 18-month term as "bulls**t". He also said West called him "insane" for believing that he would honor the deal.

"He screamed at Mr. St. John and made clear he no longer wanted to work with him. When confronted by the 18-month commitment that had just been made, Mr. West stated words to the effect of 'The 18-month term was bulls***' and 'You’re insane for even thinking I would stick to it," the lawsuit states.

American celebrity news site the Blast reports that St. John secured an 18-month contract to ensure that West would not walk away from the deal. However, the controversial figure allegedly did just that after paying for the first three months of service.

The lawsuit states that West has an unpaid balance of €900,000 at present, which will rise by a further €3.6 million by November next year.

West has been embroiled in controversy since posting an alleged anti-semitic tweet in October and claiming that he was "going death con 3" (sic) on Jewish people.

Vogue, Adidas, Balenciaga, CAA, and Gap have all severed sponsorship contracts with West in response to his anti-semitic remarks.