Julia Christine Devlin, a professor at the University of Virginia, went missing in Shenandoah National Park on July 17. 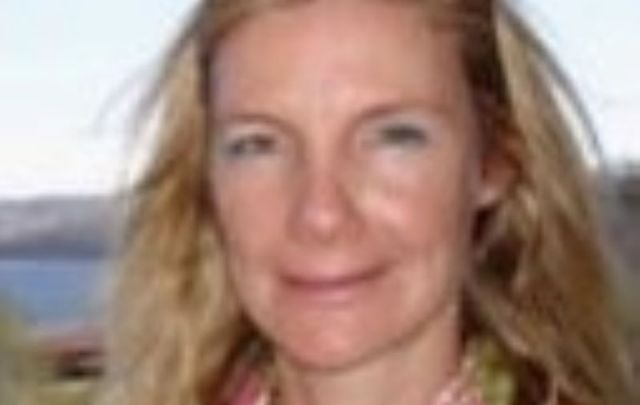 A body believed to be that of a missing University of Virginia professor has been discovered, two weeks after she disappeared.

The search for Julia Christine Devlin in Shenandoah National Park in Virginia was suspended on July 24 after the body of a female believed to be Devlin was discovered.

Searchers found what is believed to be Devlin's body in an "extremely steep and rough terrain in the southernmost part of the park," which extends along the Blue Ridge Mountains in the US state of Virginia.

Authorities thanked a number of organizations that assisted in the search, including the Virginia Department of Emergency Management, the Albemarle County Sheriff's Office, the FBI, and the NPS Investigative Services Branch.

The search for Devlin in Shenandoah National Park was launched on July 20 in conjunction with the Virginia Department of Emergency Management and the Albemarle Sheriff’s office.

That day, authorities confirmed that Devlin was last seen in Charlottesville, Virginia on Wednesday, July 14.

Her white Lexus sedan was found on Skyline Drive in Shenandoah National Park on Saturday, July 17. Security footage showed her car entering the park on July 14.

Devlin's body is being transported to the Office of the Medical Examiner in Augusta County for positive identification and determination of the cause of death.

Authorities didn’t say whether foul play was suspected in Devlin's death or where exactly her body was found in relation to the wrecked vehicle, the Associated  Press reports.