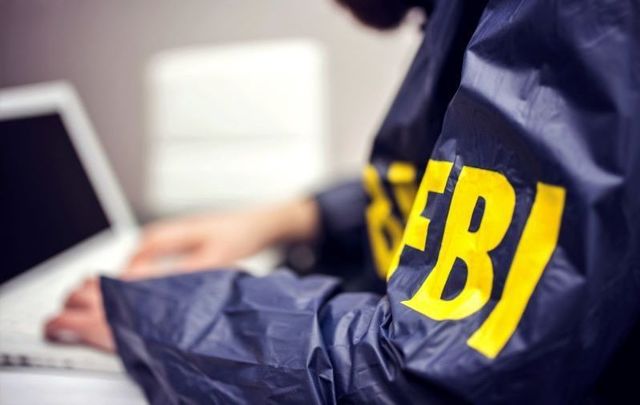 On July 21, the FBI said in a statement: “The FBI Westchester County Safe Streets Task Force arrested a man on charges of downloading and distributing child pornography from a network used on the Dark Web.

“Based on the criminal complaint filed in the Southern District of New York, investigators allege Facelle used the peer-to-peer computer software called BitTorrent to download videos and photos of child pornography.

“If anyone has information about this investigation, they are asked to call the FBI New York at 212-384-1000, or submit a tip online at www.tips.fbi.gov.”

Facelle has his TMRF (Teastas Rince Céilí), a certification to teach céilí dances.

An undated student handbook from one now-defunct Irish dance school, that was based in New York, listed Facelle as a teacher.

That school has since merged with another Irish dance school, which also has locations in New York, and Facelle's name appeared on that school's 2019 registration form.

Both of the Irish dance schools are registered with An Coimisiún Le Rincí Gaelacha (CLRG), the largest and oldest Irish dance organization in the world.

Emails to the Irish dance schools, as well as CLRG, have not been returned as of Monday evening.