John McAreavey said on December 1 that he has received no response from Mauritian authorities after requesting an update about the investigation into his wife Michaela's murder. 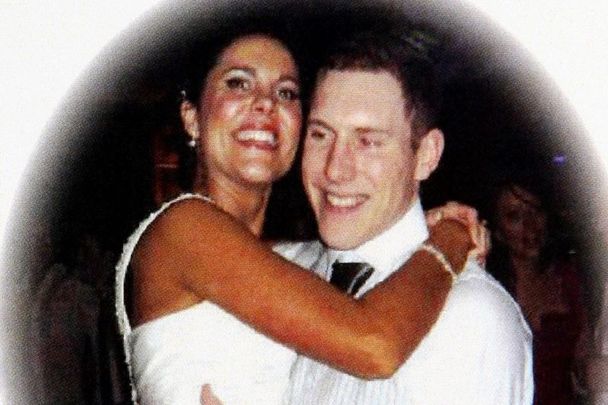 January 17, 2011: A picture of Michaela and John McAreavey from their wedding that was used in the order of service at Michaela's funeral. RollingNews.ie

John McAreavey, the widow of Co Tyrone woman Michaela McAreavey (nee Harte) who was murdered in Mauritius during the couple's honeymoon in January 2011, said on Tuesday that he has not received any updates regarding the murder case.

John McAreavey said at about 11:30 am EST on December 1 that he and his team have yet to receive a reply from Mauritian authorities after requesting an update about the investigation into the 2011 murder of his wife Michaela:

Over the past weeks/months, following engagement with @moneillsf and @simoncoveney, letters have been sent to @GovMauritius from the respective government offices regarding an update into the investigation of the murder of Michaela. To date we have received no response.

Today’s report from a tabloid journalist quoted the public prosecutor who was referencing the status of investigation back in 2017, and therefore nothing has changed. We continue to request engagement from the Mauritian authorities and continue to fight for justice for Michaela.

McAreavey's tweets appear to be in response to several outlets quoting Medhi Manrakahan, the senior assistant to the Mauritian Director of Public Prosecutions, on Tuesday as saying: “We have been informed by the Commissioner of Police that the police has closed its enquiry into the killing of Michaela Harte as no fresh evidence has been detected by the new enquiry which could have warranted a re-opening/re-trial of the case before a jury.”

“The DPP has no further comments to make in the circumstances.”

In August, it was announced that a new probe into the 2011 murder of 29-year-old Michaela McAreavey was to be launched.

Dick Ng Sui Wa, the lawyer for the Harte and McAreavey families, said at the time that “there will be a new team that will be assembled to take over the case. We must give a new direction to this investigation.”

The new investigation was said to be conducted by a new team from the Central Criminal Investigation Department under the supervision of the Deputy Commissioner of Police.

Sui Wa noted that he resigned from Mauritius' Independent Police Complaints Commission in October 2019, which left him free to "resume my activities with John McAreavey."

McAreavey, however, was skeptical of the timing of the new probe:

I note that the Mauritius Gov has launched a ‘new’ police investigation into Michaela’s murder. This comes one week after I questioned their partnership with @LFC . Perhaps people will now understand the type of bullshit I have had to put up with for so long. #justiceformichaela

On September 4, Michelle O’Neill, the Vice President of Sinn Fein and the Deputy First Minister of Northern Ireland, said in a video that she and First Minister Arlene Foster had appealed to the Prime Minister of Mauritius regarding the McAreavey case:

The Mauritian Government must do much more to deliver justice

I will do all I can to get justice for Michaela pic.twitter.com/6u7ZgeSsSs

Newlyweds Michaela and John McAreavey were honeymooning in Mauritius, a popular tourist destination for Irish holidaymakers, in January 2011 just days after their wedding in Michaela's native Co Tyrone.

On January 10, 2011, Michaela returned alone to the couple's hotel room to pick up a snack to have with her tea. Investigators believe that upon entering her hotel room, Michaela was wrestled to the ground and strangled before she was placed in the bath with the water running, where her husband found her a short time later.

The murder of 27-year-old schoolteacher Michaela, the only daughter of Tyrone GAA boss Mickey Harte, made headlines around the world. Thousands of people turned out for her funeral on January 17, 2011, which was held at the same Co Tyrone church where she and John married just weeks earlier. 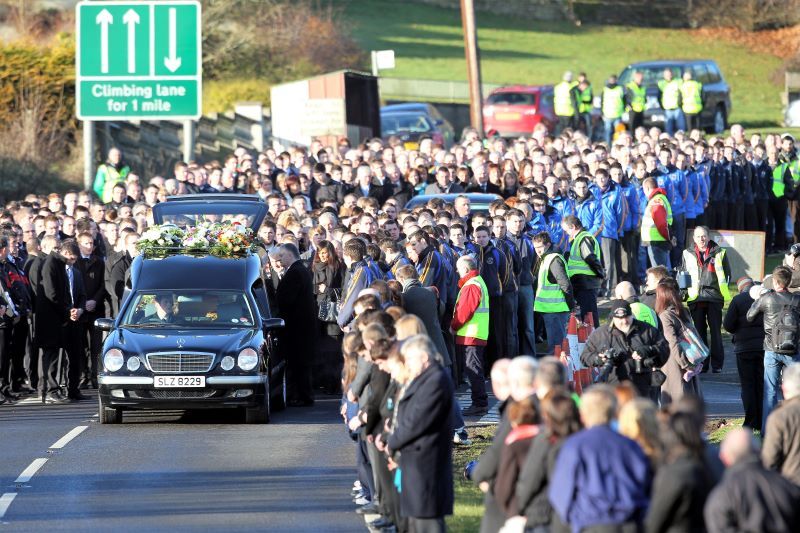 In 2012, following a nearly two-month trial, a unanimous verdict was delivered that found former employees of the Legends Resort, Avinash Treebhoowoon, 32, and Sandip Moneea, 43, not guilty of Michaela's murder. No other suspects have successfully prosecuted.

In 2015, the same year that McAreavey remarried with the blessing of the Harte family, John and the Harte family reached an out-of-court financial settlement with Legends resort after suing the hotel for €1.6m. All monies awarded in the settlement, bar some of John McAreavey's expenses, were reportedly put into to the Michaela Foundation.

In 2017, John McAreavey traveled to Mauritius to offer a reward in hopes of finding more information about Michaela's killers.

Last year, McAreavey, along with his sister Claire McAreavey and Michaela's brother Mark Harte, published a podcast, "Murder in Mauritius" which "details with the harrowing events of her murder together with the shambolic court proceedings during her murder trial in 2012."

In September, John revealed that he and his wife Tara are expecting their first child: