The search for Tipperary man John Dunne has been stood down after Kerry Mountain Rescue Team discovered a body on MacGillycuddy's Reeks. 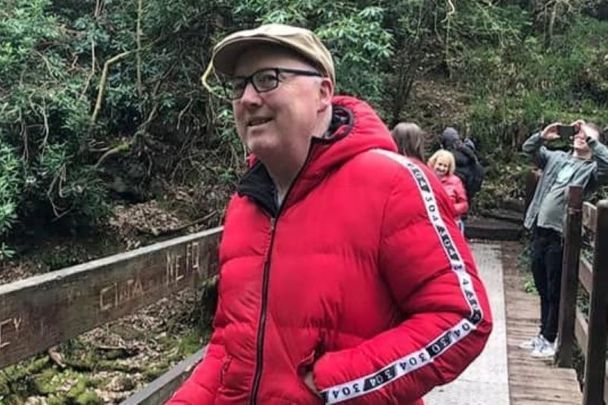 The search for John Dunne, 60, in the MacGillycuddy's Reeks has been stood down after a body was discovered on Friday morning.

Gardaí said in a statement on Friday: "Following the discovery of a body by Kerry Mountain Rescue today, Friday 3rd June 2022 the missing person appeal for John Dunne is being stood down.

"An Garda Síochána would like to thank the Kerry Mountain Rescue, those who assisted with the search, the media, and public for their assistance in this matter."

Gardaí noted that with the assistance of Kerry Search and Rescue, the body will have to be recovered from its current location on MacGillycuddy's Reeks to allow for formal identification once recovered.

Dunne, a native of Co Tipperary, was reported missing on Wednesday night after he failed to turn up at his accommodation, prompting a search to begin at first light on Thursday morning.

As the Kerry Mountain Rescue Team began its search operation, Gardaí launched a missing person appeal saying: "John's last known whereabouts are in the Lisleibane area of Beaufort, County Kerry where it's believed he went for a hike on a local mountain trail on the afternoon of Wednesday, 1st June, 2022."

The search continued throughout the day on Thursday and was called off when darkness fell before resuming early on Friday morning.

Dunne, who was described as an experienced climber, reportedly phoned the B&B where he was staying on Wednesday evening to say that he would arrive at Lisleibane car park in an hour. However, he failed to turn up, causing the alarm to be raised at around 11 pm on Wednesday.

He had previously told people that he planned to "do a few peaks" when he left his accommodation on Wednesday morning.

A drone team and search dogs assisted in the search for the missing hiker.