Carrey's legal team is claiming Cathriona White forged medical documents to make it appear the actor gave her STDs in an effort to extort him. 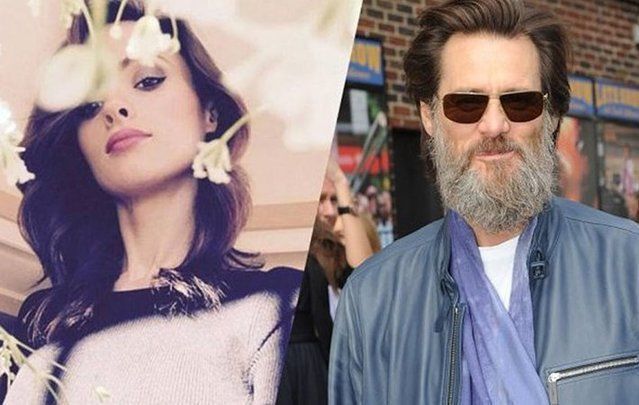 Actor Jim Carrey is scheduled to appear in Los Angeles Superior Court on Oct 27 to answer questions about his late ex-girlfriend Cathriona White and her suicide in a sworn deposition.

The 55-year-old actor is being sued for wrongful death by White’s estranged husband, Mark Burton, and her mother, Brigid Sweetman.

White, 30 , was a Co Tipperary native and had been living in Los Angeles and working as a makeup artist. She committed suicide, using prescription drugs, in Carrey’s home in September 2015.

White’s family claims the actor supplied White with the drugs that killed her, despite knowing about her history with depression and suicide.

Michael Avenatti, the lawyer for Burton and Sweetman said: “We are very much looking forward to Mr. Carrey finally being placed under oath next week and forced to answer the questions he has been dodging for years, such as why he provided illegal drugs to Ms. White, why he gave Ms. White multiple STDs and then lied about it, and why he has engaged in a public charade of innocence crafted by his handlers.”

“This is a search for the truth and we will find it,” he told The Post. ” And when we do, it will not end well for Mr. Carrey.”

Avenatti says the actor’s deposition was ordered months ago but was never carried out because his legal team kept stalling.

Carrey’s lawyer, Ray Boucher, has said the actor had “nothing to do” with White’s death. He downplayed the deposition.

“More importantly, there’s a woman who’s died. She’s gone. That’s the sad truth. It’s a loss for anybody who cared for her. And to see [Burton], who really took advantage of [White], and a mother who didn’t know her for 14 years, dragging this poor woman through the press, is a travesty.”

“The truth is Cat and her lawyer used forged, fraudulent, and phony records from a friend to extort Jim now her green card husband and estranged mom are doing it again, and making the same false allegations!” Boucher said.

On Friday, Boucher filed court documents accusing White of hatching an elaborate extortion plot against Carrey. The actor’s legal team is now claiming White contracted STDs before meeting him and not after, like her family alleges.

According to the court documents, White was attempting to extort “millions of dollars” from Carrey “through smears and threats of public degradation via false allegations.”

The documents state that White told the actor she would lie and tell people he gave her STDs, when she already had them.

“When the threats were met with silence, White asked and obtained a copy of her friend’s Planned Parenthood records,” the motion says. “White’s intent in obtaining these records was clear — she cooked the records, creating forgeries with altered information, phony tests, and fictitious dates. A ruse, needed to support her lie, in July 2013, White and her attorney Marchino used the counterfeit records to extort money from Carrey.” 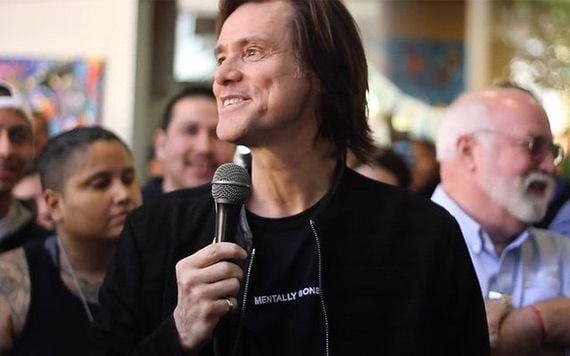 The motion describes how White and her friend exchanged text messages about the extortion scheme. The messages were reportedly obtained after the friend chose to come forward.

“Babe can you get those tests today it’s important. I will pay you to go [sic] them if you have to take time off work,” White allegedly wrote on April 22, 2013.

The court documents say the friend apparently got the testing done and the two later set a meeting.

Read More: Jim Carrey’s team to use medical records as proof of innocence

The motion says White later presented the fake forms to Carrey, along with records from the medical test she took after having sex with him, claiming the documents were proof the actor gave her STDs.

The documents also note that White accuses the actor of giving her herpes two years before her suicide.

“This motion seeks an admission of the truth; namely that White had multiple STDs before meeting Carrey or nonforged copies of December 28, 2011 records of White, records that do not and have never actually existed,” the documents say.

“Recognizing that Carrey was conned before, White’s green-card husband, Mark Burton, and her estranged and emotionally abusive mother, Brigid Sweetman, decided to get a second bite at the apple by filing a lawsuit claiming Mr. Carrey caused White’s death, exploiting the judicial system with fraudulent ‘evidence’ in a continued effort to extort Carrey.”