The leader of the UK Labour Party was one of the early supporters of Paul Hill and The Guildford Four, who served 15 years in prison after being wrongly accused of a bombing. 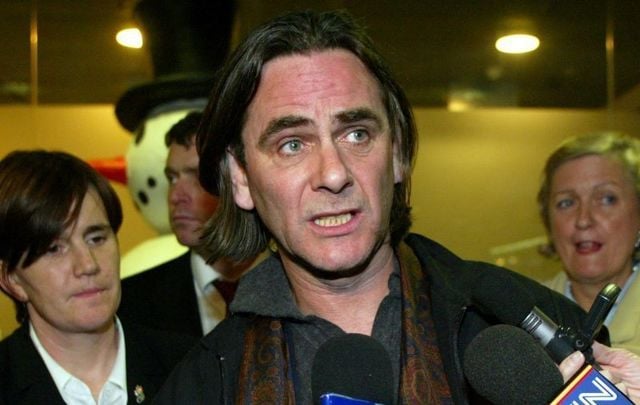 Paul Hill got married while he was still in a British prison in 1988. RollingNews.ie

UK politician Jeremy Corbyn is featured in “never before seen” photos from Guildford Four Paul Hill’s 1988 wedding while he was in prison after being wrongly convicted of an IRA bombing in London.

The Daily Mail obtained and shared the pictures from Paul Hill's brother Patrick that showcase how Jeremy Corbyn, now the leader of the UK’s Labour party, was one of the early supporters of Hill when he was imprisoned alongside Gerry Conlon, Patrick Armstrong, and Carole Richardson.

On October 5, 1974, a bomb was detonated at a pub in Guildford, England at the height of The Troubles. That December, Hill, Conlon, Armstrong, and Richardson were arrested and handed life sentences in jail for their alleged involvement.

The four were held in prison until October 19, 1989, when they were released after it was revealed that British police had used to torture to coax their confessions and relied on false evidence.

Two years after the conviction of the Guildford Four, the IRA's Balcombe Street gang took responsibility for the bombings.

At the time of Hill’s 1988 prison wedding, Jeremy Corbyn, who had been an MP for Islington North since 1983, said: “Paul Hill is a constituent of mine. I've been visiting him for four years. I believe he is innocent and support the fight for his release. And surely everyone has the right to marry, whatever his condition.”

John McDonnell, who has been serving as Shadow Chancellor of the Exchequer since 2015 was also present at the wedding. 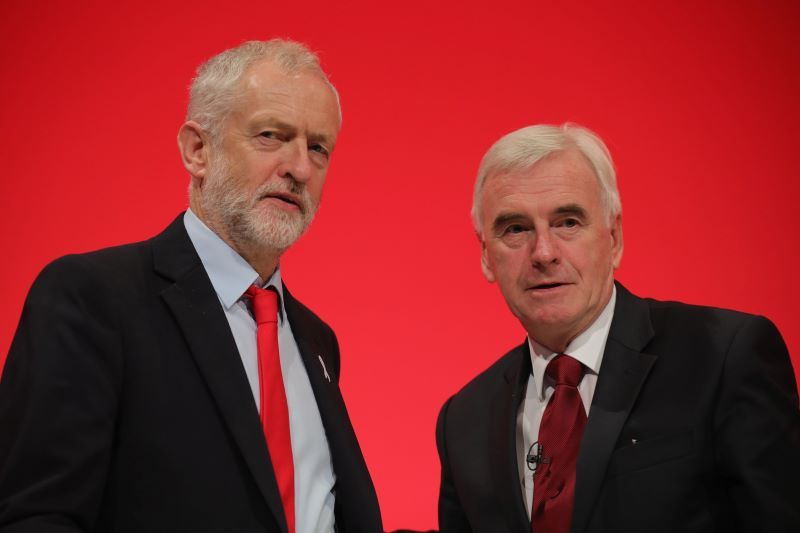 Later, Paul Hill wrote in his autobiography ‘Stolen Years:’ “After the 1983 General Election a number of other Labour MPs took up our case. One of the most notable was Jeremy Corbyn, MP for Islington North, in whose constituency I had once lived.”

“Jeremy was tireless in his work on behalf of the Guildford Four and visited me several times in prison to discuss my conditions and the case.”

An unnamed guest of the wedding, who is a relative of Hill, told The Daily Mail: “They were close to Corbyn, McDonnell and other Labour politicians. They were big players in the London Republican movement and very committed to the cause."

"As Paul's family, we never knew the full extent of what they got up to but they were very supportive of his case and that's all we cared about.”

The Daily Mail spoke with Marion Serravalli, the American woman who married Hill while he was still behind bars. She says she, like Corbyn, never doubted Hill's innocence: "To me, there was never a doubt and it was the same with Jeremy."

"I got a lot of prejudice. People would slam doors in my face. But I wasn't an IRA supporter. My family were Italian. I began writing to Paul after an Irish American friend of mine who believed he was framed gave me his prison address."

Serravalli explained that after exchanging letters, “Paul arranged for me to stay with his aunt and uncle. He put me on his visitor's list and we met for the first time in a little room. At first, we just were friends, good friends. But it grew into love.”

“Marriage was something we discussed. Paul wanted to wait until he got out of jail – something we both hoped for – and my mother and father thought getting married while he still was in prison was a mistake. But I was in love. I absolutely was in love.”

“I came back to New Jersey and bought my wedding dress and I bought our rings – matching gold bands with gold beading.”

On February 12, 1988, Hill and Serravalli were married in front of about 15 people, all of whom were Hill's family and friends. "Paul and I both are Catholics and a priest married us in the prison chapel," said Serravalli.

Of the wedding itself, Hill said in his autobiography: “The ceremony took place in the chapel at Long Lartin. The guests were outnumbered by screws and Special Branch men. In these circumstances, it held no magic for me and I was keen to get it over with as quickly as possible.”

“After the vows were exchanged, I was taken back to my cell for a couple of hours while the screws had their lunch. At 2pm I was unlocked and taken to the reception.”

“Among the guests were members of my family, and people who helped Errol and Theresa (Smalley, his uncle, and aunt) with the campaign - Tom Barron, John McDonnell, Gerry Fitzpatrick, Conor Foley, and Richard Wize.”

“It was the first chance I had to talk to them and thank them for the work they had done. Jeremy Corbyn was also present.”

“The reception lasted for two hours. At 4pm I was separated from my wife and guests, and taken back to my cell. I lay on the bed and thought of Marion driving back to London.”

“Some friends of mine had brewed up a batch of hooch, and that night I got drunk. I was glad; it wiped out the feelings I had about the day's proceedings. They were not happy ones.”

A guest told The Daily Mail: "Given the circumstances, it was a lovely occasion. Obviously, there was no alcohol there so it wasn't your usual Irish wedding. Corbyn and McDonnell were an important part of the campaign to free Paul and he was delighted that they were there. He spent a lot of time speaking with them and was very grateful for their support."

By the time of Hill's release in 1989, Serravalli had met someone new and the couple divorced.

After his release, Hill met Courtney Kennedy, daughter of the late Senator Robert F. Kennedy, in the US. The two married and had a daughter, Saoirse, whom they raised in Ireland for a few years before relocating back to the US. 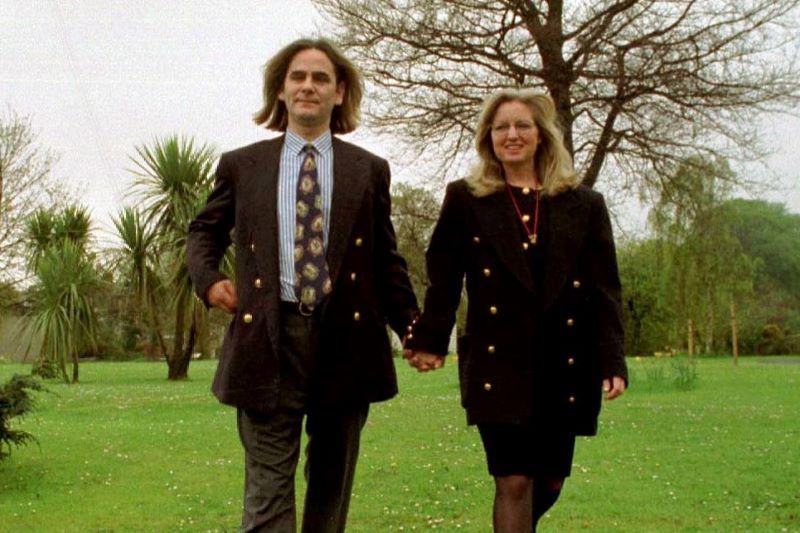 Tragically, 22-year-old Saoirse passed away in August. Hill and Kennedy are understood to have been separated for some time, though that remains unconfirmed.