The Limerickman was killed in 2015 by his father-in-law - a former FBI agent - who says he was acting in self-defense. 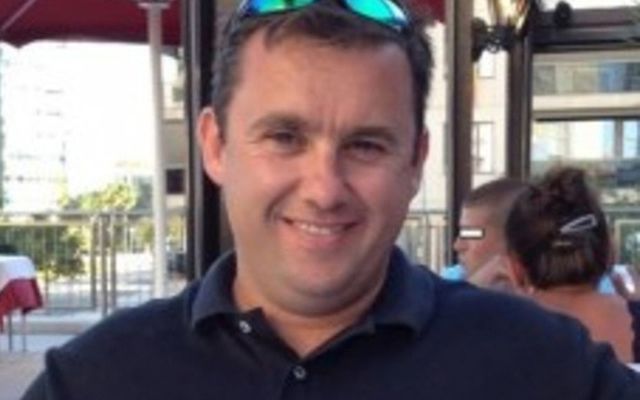 The Jason Corbett murder trial is now awaiting a decision from the jury for the fate of Molly Martens Corbett and Thomas Martens to be decided.

The trial of Limerick man Jason Corbett has come to an end after defense and prosecution made their closing statements in a final plea to sway the jury.

Now the fates of Corbett’s widow, Molly Martens Corbett, and father-in-law, former FBI agent Thomas Martens, lie in the hands of a jury of nine women and three men who will decide whether the pair should be convicted of second-degree murder.

Alternatively, they may acquit them or conclude the Martens are guilty of voluntary manslaughter, the difference between which is that the former requires an individual to have acted with malice.

Martens admits to striking his son-in-law with a baseball bat but says it was self-defense after he walked in on him throttling his daughter.

Prosecutors have countered by painting a picture of a man who loathed his son-in-law and a wife who stood to inherit close to a million dollars worth of property and life insurance claims in the event of his death. Corbett’s failure to follow through on a promise to let his wife adopt his children and his possible return to Ireland was also portrayed as a further reason for their actions.

Karen Capps took the stand for the prosecution and said when she took the pair’s 911 call neither seemed out of breath - despite having claimed to have given Corbett two rounds of CPR.

Neither did they have blood on their hands, even though Corbett’s chest had been bloodied during the struggle.

Closing for the prosecution, Assistant District Attorney Greg Brown told the jury, “We will never know whether Jason Corbett tried to cry out, whether he begged for his life or whether he thought of his children.

“Jason can’t speak to you but his blood speaks the truth and cries out for justice.”

He said that a strand of hair found in Corbett’s hand had not been taken away for analysis - something he said would have proved Molly’s story that her husband had been strangling her.

He added that the prosecution had been unable to prove beyond reasonable doubt that she had not been strangled.

“The prosecutor has to prove beyond a reasonable doubt that Molly was not strangled and they bring in an expert who doesn’t even answer it,” he added.

“When you go back, close your eyes and ask yourselves what fear did Molly Corbett and Thomas Martens have.”

The trial has gripped Davidson County, North Carolina, where the Corbetts had made their home after meeting in Ireland.

After Corbett died on August 2, 2015, his sister, Tracey Lynch, and her husband, David, successfully won custody of his children, Jack and Sarah Corbett, from his widow on August 20.