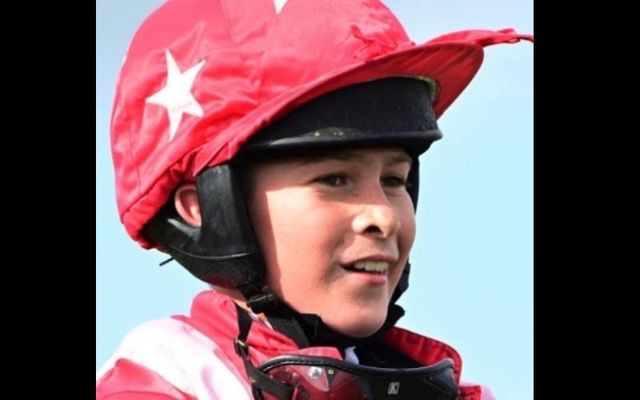 The 13-year-old son of renowned Irish horse trainer Henry de Bromhead has tragically died in a freak accident at a horse racing festival in County Kerry.

Jack de Bromhead suffered fatal injuries while taking part at the Glenbeigh Festival on Saturday evening. The 13-year-old was racing in the Flapper Races on Rossbeigh Beach, falling from his horse at a turn near the water's edge.

The remainder of the festival was canceled following the tragic accident.

Gardaí said emergency services responded to the incident and that the 13-year-old received treatment at the scene but was later pronounced dead.

His body was removed to University Hospital Kerry for a post-mortem, while gardaí conducted eye-witness interviews as they prepared a file for the coroner's court.

In a statement, Jack's family paid tribute to their "one-of-a-kind child", adding that he was "not only the perfect, funny, loving son but also an incredible, loving brother to our beautiful daughters, his twin sister Mia and his little sister, Georgia".

"He always had their back and was fiercely loyal and kind. Our hearts are truly broken."

Local councilor Michael Cahill told the Kerryman that there was widespread shock and devastation in the local community after news of the accident emerged.

"The whole place is in a state of shock. It’s such a terrible thing what is after happening," Cahill said.

"Our sympathies go out to the family. I saw him ride in Cahersiveen only last week. This is awful what’s after happening.

"It’s put a cloud of sadness over our meeting forever. People are here with tears rolling down their faces this evening. This is always a happy, joyous, family festival. Within a short few hours, everything has changed. It’s impacting on everyone."