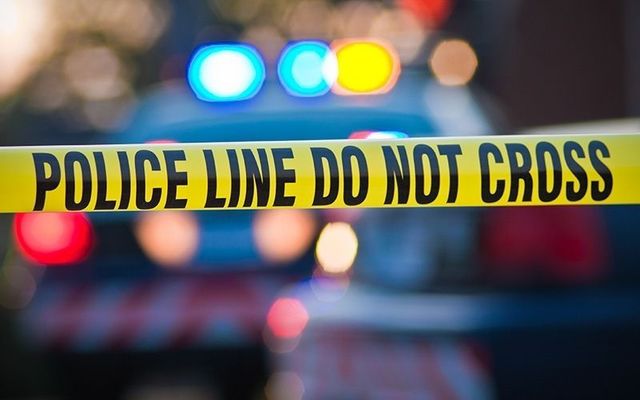 A 19-year old man from Duxbury, Massachusetts has been charged with drowning his father after believed he was possessed by demons.

Jack Callahan is accused of murdering his father in a Duxbury pond, allegedly believing his father was possessed by demons and that by dunking his head multiple times underwater he was performing an exorcism.

Callahan reportedly used a car-hire service to pick up his father from Boston on Monday night, 28 June and brought him back to Duxbury.

His father was intoxicated at the time and Callahan called his mother - who is divorced from her husband- and she said that he wasn't allowed to bring his father back to her house.

The car-hire service then dropped Callahan and his father by a pond in Duxbury where the two later became involved in an altercation.

Boston.com reported that Plymouth Assistant District Attorney Shanan Buckingham described in court the incident in the pond by saying, "[Callahan] believed he was baptizing his father. He described that he was holding his father in the pond on his back like a baby, that he continually dunked the father’s head in the water about four to eight times."

Duxbury Police received a call to report that Callahan was "acting erratically" and his father was missing in the area of Crocker Park and Island Creek Pond. Police eventually found Callahan distraught and hyperventilating.

Buckingham noted that Callahan's father had a history of substance abuse, she said, as well as a traumatic brain injury and other health issues “that made his executive functions questionable.”

She also stated  that a witness said Jack Callahan may have been dealing with “some substance abuse issues and ongoing mental health issues that had recently surfaced.”

Callahan has pleaded not guilty to the charge. He was ordered held without bail and is planned to undergo a competency evaluation before his next court date, set for August 12.