"I'm a big admirer, I think he's one of the greatest living writers and he offered me (the play) The Pillowman and I read it and I'm going, ‘Oh my god.’" 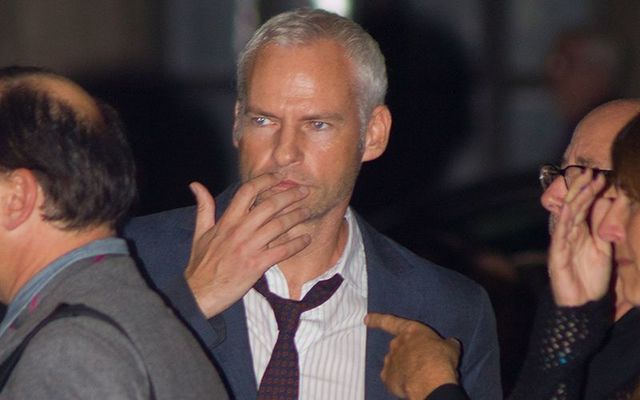 Woody Harrelson and Martin McDonagh have a relationship that will last forever.  Harrelson, who stars in McDonagh’s upcoming critical favorite Three Billboards Outside Ebbing, Missouri, recalled in a recent interview that his admiration for the Irish/British playwright/filmmaker was sealed during a trip to Ireland years ago.

“I wrote this screenplay that takes place in Ireland so naturally I wanted to look into the greatest Irish writers. So I met Martin in Dublin and we had a big night and we've been friends ever since,” Harrelson said.

“I was working in London doing a play and we were hanging out frequently and I really, I'm a big admirer, I think he's one of the greatest living writers and he offered me (the play) The Pillowman and I read it and I'm going, ‘Oh my god.’ There's like a kid crucified on stage and I said, ‘The darkness had finally overcome the light in your work,’ and I didn't do it.

“Then I watched it and it was freakin' one of the greatest things I've ever seen onstage. I was like, I'll never turn down another Martin McDonagh anything.” Wise decision. Three Billboards won the audience award at the Toronto International Film Festival, and it’s considered an early Oscar fave.