US immigration and history - a presidential power problem

"Too many people viewed the 2020 election as a struggle between the ultra-privileged and oppressed, between virtuous good and unbridled evil," argues Tom Deignan. 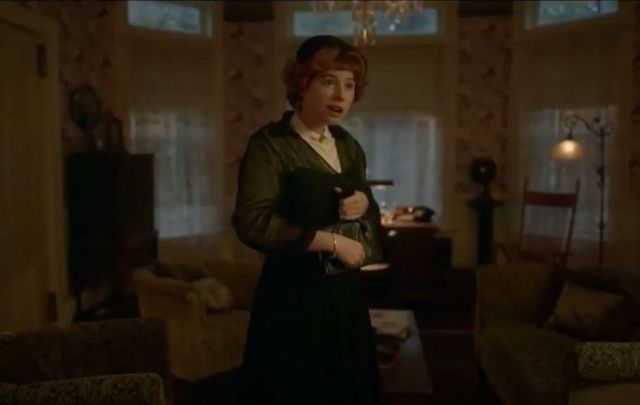 As I walked through Brooklyn this week, I saw things that suggest nothing whatsoever is wrong with our democracy -- boarded-up storefronts, on the eve of an election.

*Editor's Note: This column first appeared in the November 3 edition of the Irish Voice newspaper, sister publication to IrishCentral.

If 2020 turns out to be the last democratic election in U.S. history -- and who knows if this merciless beast will technically go down as “democratic” -- at least we went out with a competition among presidential and vice presidential candidates with strong immigrant roots.

Both Donald Trump and Mike Pence are either a child or grandchild of immigrants. The former is also true about Kamala Harris. And in an interesting twist, while Joe Biden does not meet this criteria, you could argue his Irish Catholic roots are more emotionally important to him than the immigrant ties of the other folks who vied for high office.

The point is, America tried to show the world that the children and grandchildren of the huddled masses could rise. Unfortunately, such noble sentiments got torched in a raging wildfire of Covid and bickering over masks and actual wildfires and QAnon crazies.

But if something resembling American democracy actually survives -- and Andrew Cuomo’s ego just might be big and strong enough to make that happen -- we all might want to take a month off and watch the latest season of the FX TV drama Fargo. There are some important lessons here for Republicans and Democrats. Plus Irish actress Jessie Buckley is a hoot.

This latest season of Fargo follows ethnic gang wars in Kansas City. “Rabbi” Milligan is the only prominent member of the Irish gangsters to have survived the last round, which left the Italians and African Americans to fight.

Fargo does a good job reminding us that yesterday’s immigrants not only endured a lot of bigotry, they also created quite a bit of disorder and disruption. Democrats could use a reminder that as gross as a lot of right-wing anti-immigrant rhetoric is, it’s not unprecedented.

Republicans, meanwhile, could use a reminder that quite a few of the folks who came over to the U.S. with Pence’s grandfather from Ireland, and Trump’s mother and grandfather from Scotland and Germany, were troublemakers and rabble-rousers.

If you go by what you hear on Fox News sometimes, you'd think all those Ellis Island Patricks and Vincents came over on the Mayflower in the 1600s, with the impeccable moral rectitude of Puritans. Puritans may have burned a witch or two, but so far as I know they never maimed or murdered over street corners or bootlegging.

One of the more interesting speeches in Fargo this season -- the show is big on speeches -- came from Italian boss Josto Fadda, as he pointed a gun at the leader of the African Americans.

“You know why America loves a crime story? Because America is a crime story,” Fadda declares, before adding that for all of the problems he and his people face, he could still become president. Loy Cannon, the head of a black crime syndicate played by Chris Rock, could not.

The point that Fargo’s producers are making is that as bad as America’s anti-immigrant feelings are, its historical racism is far worse and far-reaching. Hard to argue.

Which does not change the fact that it’s absurd to suggest that someone like Josto could actually, you know, become president. It’s true America has a soft spot for scoundrels and criminals. But not every one of them.

Even if you argue we prefer our scoundrels scrubbed clean and very rich, this didn’t help an ambitious Irishman like, say, Joe Kennedy, who really wanted to be president and had no shot, for quite a few of the same reasons as Josto Fadda.

The lesson? Too many people viewed the 2020 election as a struggle between the ultra-privileged and oppressed, between virtuous good and unbridled evil.

Until we stop that -- thanks again, Puritans! -- we better keep boarding up those windows.