Two years ago this week Donald Trump took over as president of the United States and the world held its breath ... It is still not exhaling. 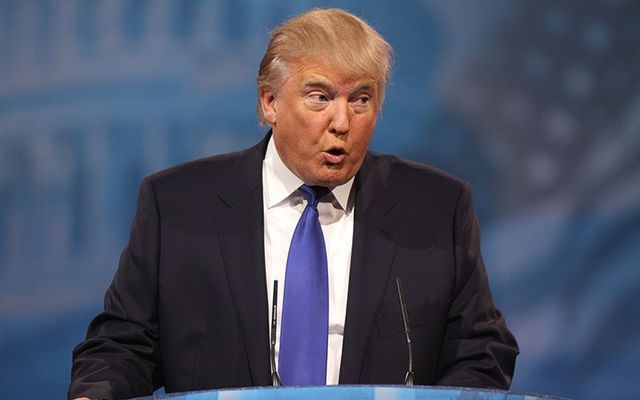 Two years ago this week Donald Trump took over as president of the United States and the world held its breath ... It is still not exhaling.

The good news is that the Republic survived; the bad news is that the country has witnessed the consequences of electing an utterly unprepared chief executive who is embroiled in so many scandals that he makes Richard Nixon look like an altar boy.

The mercy is that no massive foreign or domestic crisis has as yet exploded on his watch as he gives every indication that he lacks any true statesman-like qualities to guide the country through such a time.

He has also lost the adults in the room with the departure of General John Kelly and General James Mattis among others.

Those left behind include Rudy Giuliani, who has lost all sense of dignity and reputation by deciding to swear fealty to the most accomplished liar in the history of the presidency.

Watching Giuliani perform verbal somersaults as he tries desperately to stay relevant is actually sad.  How the mighty have fallen.  Giuliani was once the most admired politician in America after 9/11. 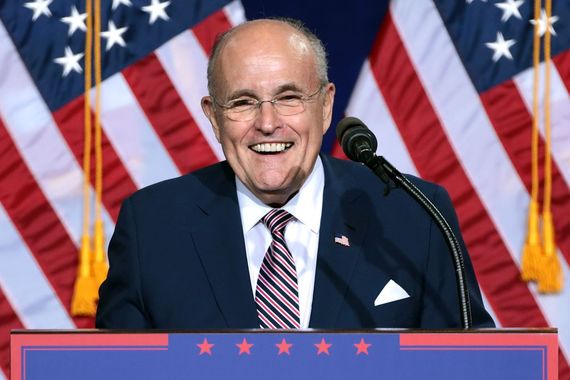 Then there is the other old crone Newt Gingrich, whose nose is surely tinged brown every time he leaves a meeting with the president, so earnestly does he spout the latest codswallop he just got fed.

Then again his wife got the Vatican ambassador job after taking over as Newt’s mistress from his cancer-stricken wife, so he owes Trump big time.

Such is the caliber of people surrounding the little Lord Fauntleroy in the White House, and that’s before bringing up the direct relatives.

Thankfully there is no monarchical line of succession in America, otherwise, we could be exposed to King Don Junior or King Eric or indeed Queen Ivanka.

There was once a British king called Ethelred the Unready, an apt title for the Trump dynasty.

Trump the Unready has now reigned for two years and continues to scare the bejesus out of the world. Can we survive another two years? Can he after the Mueller report? Who knows.

If there’s one thing we all should have learned, it’s that predicting Trump’s imminent demise is an exercise in futility.

From the minute he stepped onto the campaign stage with his words of hatred and bigotry towards Mexicans, and all the shocks we’ve had to endure since, Trump has proven incredibly resilient, propped up by a gullible base that is seemingly ready to accept anything that he says … even when he lies.

Mexico is paying for the wall is a refrain we heard over and over again on the campaign trail, which of course Trump now denies.

Trump said he would be proud to own a government shutdown before it happened.  But now it’s all the Democrats’ fault.

It’s just one thing after another with this pretend president who hasn’t got a clue.   And we’ve got two more years to go.  Heaven, help us.

What do you think? Are you happy with how the first two years of Donald Trump's presidency has gone? Let us know in the comments section below.