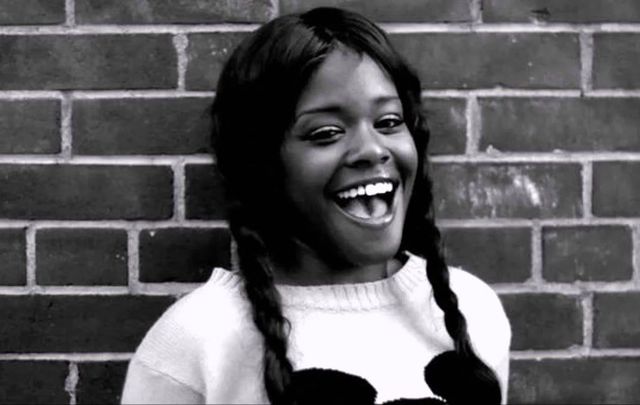 Azealia Banks, an American rapper, has continued on her anti-Irish tirade on Instagram.

The disgusting remarks come the day after Banks performed at The Academy venue in Dublin, a show which she dedicated to “all the beautiful Irish women that are here.”

However, only hours after the performance, Banks began firing off anti-Irish remarks yet again.

“Don’t you have a famine to go die in?” she asked one commenter:

In another, Banks says Irish people are "inbred leprechauns who have ZERO global influence:"

In another, she says she's thankful Irish people are "quarantined on an isle:"

In another, she said people were "jealous" of her beauty.

The day prior, Banks referred to herself as “the queen of Ireland.”

The American rapper created buzz over the weekend when she was either removed from or chose to exit a Dublin bound flight from London. The self-professed “queen” had to opt for a ferry to get herself to Ireland after the debacle.

Banks chronicled the situation on Instagram, during which she said of Irish women: “I've had enough of you Oompa Loompa looking spray tanned, crazy looking b*****s tonight, you know?”

"The girls have scurvy, they're like vitamin deficient. They need some calcium tablets,” the 27-year-old said.

According to Instagram, Banks is now back in the UK.