A theory to kill conspiracy theories? The truth

The amazing Irish American written movie Winter Kills reflected not just on the assassination of John F. Kennedy but also on the bizarre conspiracy theories that followed in its wake 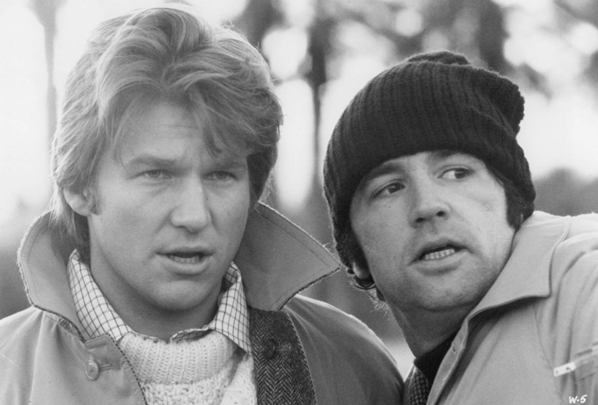 The amazing Irish American written movie Winter Kills reflected not just on the assassination of John F. Kennedy but also on the bizarre conspiracy theories that followed in its wake

This is very much the year of the anniversary.  It makes you realize that as goofy as things are today, they were head-spinningly goofy 50 years ago. We celebrated the triumphant 50th anniversary of the moon landing a few weeks back.  Then there was the sad anniversary of Mary Jo Kopechne’s death at Chappaquiddick, which coincided with the death of Bobby Kennedy’s granddaughter, Saoirse Roisin Kennedy Hill.

She died under mysterious circumstances at the family compound Hyannisport last week.  This unbearable story is just the latest traumatic chapter in the life of Northern Irishman Paul Hill, whose wrongful imprisonment was the basis of the movie In the Name of the Father. Anyway, there are more anniversaries coming.  Later this month, we mark 50 years since all those long hairs gathered in upstate New York for “Three Days of Peace and Music” at the music festival that came to be known as Woodstock. And then there are the Manson murders.  Or the Tate murders.  Call them what you will.

They are at the center of the new hit movie Once Upon a Time…in Hollywood, even if it’s a little vague just how they are central to that very interesting movie.  And if you want an amazing companion read to Quentin Tarantino’s new film, check out Irish American journalist Tom O’Neill’s new book Chaos: Charles Manson, the CIA and the Secret History of the Sixties.

The secret?  The only thing crazier than a kooky conspiracy theory is the plain old truth, that life just kind of happens randomly. And if you need a break from the trauma of all these 50th-anniversary events, let’s explore an anniversary no one is talking about.

The movie was so provocative and preposterous, mammoth forces coalesced to make sure it was a bomb.  It was basically the conspiracy movie that was killed by a conspiracy!  Or not.

“In Ireland, in 1972-73, I wrote a novel called Winter Kills.  The novel was published in 1974.  A year later, the movie rights were sold,” wrote best-selling Irish American novelist Richard Condone in a 1983 issue of Harper’s Magazine.

“From the first day of shooting, it took over two years to finish the movie.  Most of the cast and the crew were never paid.  Despite ecstatic reviews and good business, the movie unaccountably vanished in three short weeks, like a harvest in a hurricane.

“Recently, it has reopened, and knowing what I do about the mysterious circumstances of its making and vanishing, I find myself wondering amiably what will happen next.” Condon already had a big-time career.  He wrote the books on which classic American movies such as The Manchurian Candidate and Prizzi’s Honor were based.

What a cast this movie had!  A young Jeff Bridges. John Huston.  Elizabeth Taylor in a cameo. But from the start, there was a general suspicion that the movie’s production money came from, uh, shady sources.

“In retrospect, and as the purest speculation, it seems far more likely that at least a part of the money (producers) did bring to the production had come from the mobsters who were…narcotics smugglers,” Condon wrote.

In other words, the true story of how this movie got to the big screen may well have been more interesting than the movie itself. This is important to recall these days when the guy in the White House likes to push his own wild conspiracy theories.

Don’t buy them.  The simple truth is always far more strange. Look no further than the White House.