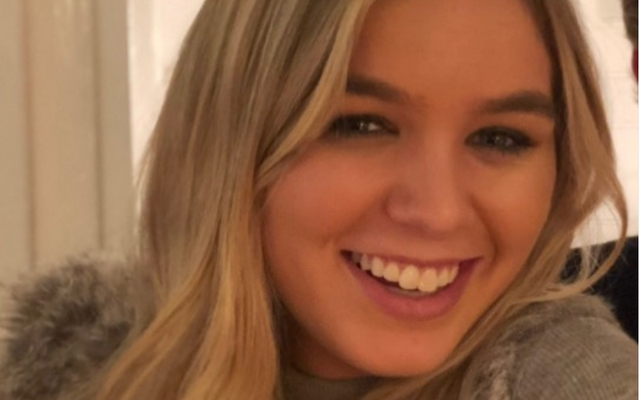 Late on Thursday, August 1, came the terrible news that the Kennedy family had suffered another tragedy with the death of young Saoirse Kennedy Hill. She died at the Kennedy Compound, in Hyannis, Cape Cod. It is believed she may have taken an overdose.

The Kennedy family released a statement:

“Our hearts are shattered by the loss of our beloved Saoirse. Her life was filled with hope, promise and love. She cared deeply about her friends and family, especially her mother Courtney, her father Paul, her stepmother Stephanie, and her grandmother Ethel, who said, 'The world is a little less beautiful today.

“She lit up our lives with her love, her peals of laughter and her generous spirit. Saoirse was passionately moved by the causes of human rights and women's empowerment and found great joy in volunteer work, working alongside indigenous communities to build schools in Mexico. We will love her and miss her forever.”

Who is Saoirse Kennedy Hill?

Saoirse Kennedy Hill was the daughter of a member of the Guildford Four, Paul Hill, and Courtney Kennedy, daughter of Robert and Ethel Kennedy.

Saoirse had publicly discussed her battle with depression.

While she was attending boarding school at Deerfield Academy, in 2016, Saoirse wrote for the student paper about her struggles with depression and mental illness.

Saoirse (a name which means freedom in Gaelic) had revealed that she suffered from depression after she was sexually assaulted by a friend during her junior year in college and attempted to take her own life.

She said her depression “took root in the beginning of my middle school years and will be with me for the rest of my life.”

How is Saoirse Kennedy Hill related to the Kennedy family? 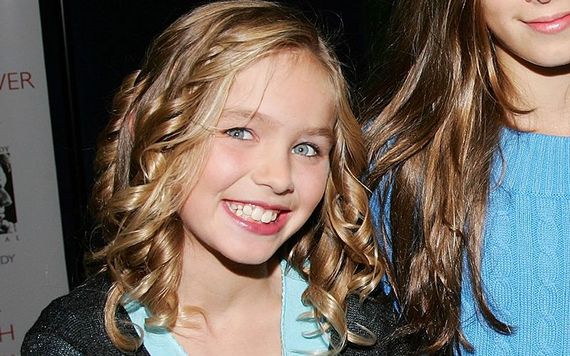 How is Saoirse Kennedy Hill related to RFK and Ethel Kennedy?

Saoirse Kennedy Hill was the granddaughter of Robert F Kennedy and Ethel Kennedy. 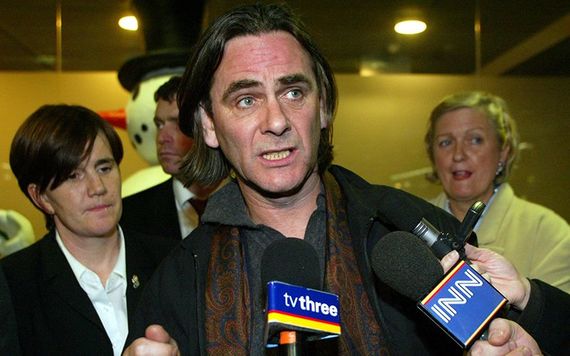 Saoirse Kennedy Hill's father Paul Hill was one of the Guildford Four, wrongfully imprisoned for 15 years. He married Robert and Ethel Kennedy’s daughter, Courtney, and they had one child, Saoirse.

Paul Hill was born in Belfast in 1954. He was school friends with Gerry Conlon, who he was friends with until his untimely death in 2014.

Paul Hill, Gerry Conlon, Paddy Armstrong and Carole Richardson, known as the Guilford Four, were wrongfully convicted of the Guildford Pub bombings, which took place in 1974. Incredibly, Gerry Conlon’s father, Giuseppe, was also stitched up for the “crime” and died in jail.

Hill was accused of being involved in the IRA bombings of pubs in Guildford and Woolwich. He was also accused of the murder of a British soldier, Brian Shaw.

After a worldwide campaign, the Guildford Four were finally released on Oct 19, 1989.

If was not until 2005, 31 years after they were wrongfully arrested and spent 15 years in prison and 16 years after their release, they received an unprecedented apology from the British Prime Minister David Cameron.

Paul Hill works as a leading human rights campaigner in the United States.

How is Saoirse Kennedy Hill related to the Guilford Four?

Saoirse Kennedy Hill was the daughter of one of the Guilford Four, Paull Hill.

How old was Saoirse Kennedy Hill?

Saoirse Kennedy Hill was 22 years old when she died.