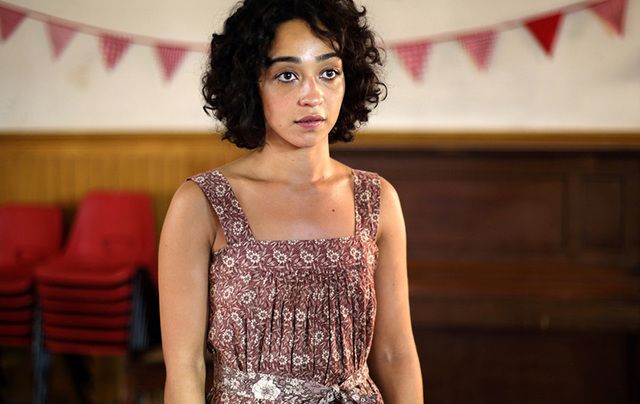 Irish-Ethiopian actor, Ruth Negga, has said “We can’t normalize Trump and the people around him, or what they say and do. Racism is not normal. Hatred is not normal."

Add Ruth Negga to the long list of celebrities who are disgusted with Donald Trump.

The Irish-Ethiopian star, Oscar nominated for Loving, told The Sunday Business Post in Ireland that “normalizing” Trump would be a disaster for society. She was in Britain for the vote on Brexit last June, and in the U.S. for last November’s election, and doesn’t like the way the world is moving.

“We can’t normalize Trump and the people around him, or what they say and do. Racism is not normal. Hatred is not normal,” Negga said.

“I happened to be in Britain for the Brexit vote and I was in the U.S. for the Trump election and there was a really potent sense, in both places, of being on the edge of something terrifying.”

Negga, born in Ethiopia and raised in Co. Limerick from the age of four by her Irish mother – her father died in an accident before joining them – says the struggle for equal rights will never end, particularly with Trump in office.

“We have this notion that we’re on this linear progression and that society is always moving forward, that everyone believes in equality and togetherness,” she said.

“That’s just not realistic. We can never be complacent about hard-fought rights and freedoms.”

Negga’s fellow Irish actress Saoirse Ronan was in her designer shoes this time last year when she was doing the awards rounds for Brooklyn.  Ronan is taking some down time in Dublin these days, and told the Irish Independent that Negga is the real deal.

“I know how much work goes into campaigning after going through it at last year’s [awards season] She deserves it,” Ronan said.

“She’s one of our best exports, she has been working so hard for so long and for her to finally get the recognition she deserves is great.  She’s a lovely, lovely girl and she’s very talented. It’s a real success story.”