They never “officially” confirmed that they were a couple, and now it seems there’s no need to as Niall Horan and Hailee Steinfeld have called it quits – unofficially, of course. 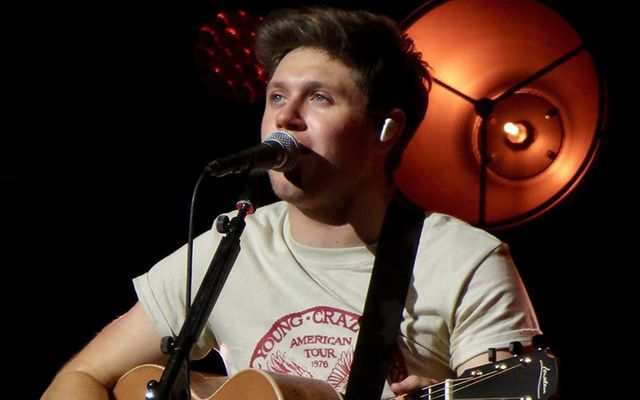 They never “officially” confirmed that they were a couple, and now it seems there’s no need to as Niall Horan and Hailee Steinfeld have called it quits – unofficially, of course.

A “source” told ENews.com, “Hailee and Niall were going strong over the summer but split a few months ago and have been trying to keep it low-key. Hailee realized she had a lot on her plate and her work schedule was insanely busy. She was gearing up for a huge press tour for her new movie.

“[They realized they] would be apart for mass amounts of time…they really tried to make it work. It definitely was young love.”

Niall is apparently over his American girlfriend, working on songwriting according to his Twitter account…and also hanging out on some site named Raya which is kind of like an exclusive version of Tinder.

Hailee Steinfeld and Niall Horan, who I definitely knew were dating, have broken up https://t.co/3qM6lkn1DR pic.twitter.com/E5jyCgIm10

“Niall has been acting single over in London lately, so people were getting suspicious that he’s back on the market.  Then when his profile started popping up on Raya, it became clear that he’s single and back on the dating scene,” yet another source told Goss.ie.

Hailee recently an interview with Irish broadcaster RTE and was asked if she’d ever been to Ireland. She hasn’t but replied that she’d heard lots of good things about the country.

Such as?  “It’s absolutely gorgeous, I hear the Guinness is unbelievable and the people are wonderful.” Tellingly, she didn’t mention Westmeath native Niall.