“He was a holy man. Loved being a priest and doing for others. Never selfish with his time.” 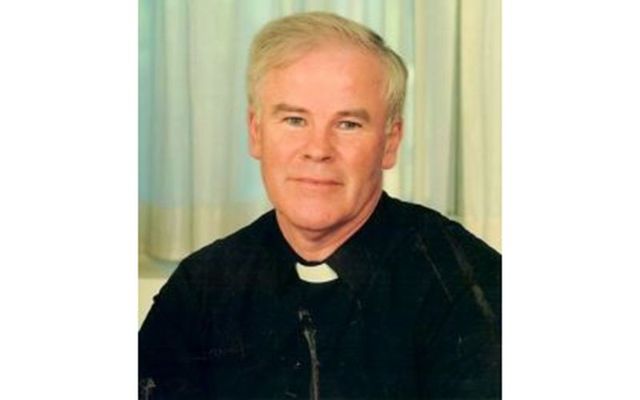 Father Brian Coffey, a native of Beaufort, Co. Kerry and the highly respected chaplain of the Kerrymen's P& B Association of New York, passed away on Sunday, October 22 in Hartsdale, New York. He was 72 years old and was found dead in his room apparently from a heart attack.

“His work with us was heroic. He was totally involved,” said Maurice Brick of the Kerrymen’s Association.

“He had a lead roll in the annual Kerry golf tournament, which has raised well over $100,000 since its inception. The money's especially benefit missionary charities worldwide. He was an inspiration by example.

“He was a holy man. Loved being a priest and doing for others. Never selfish with his time.”

Coffey was brought to Ireland for burial.

Our Dear Family Friend Fr. Brian has passed away. We were so BLESSED to have him in our lives.