New leaders to spread history of achievements of Irish in America

The American Irish Historical Society, founded in 1897 to inform the world of the achievements of the Irish in America, is today a national center of scholarship and public education. 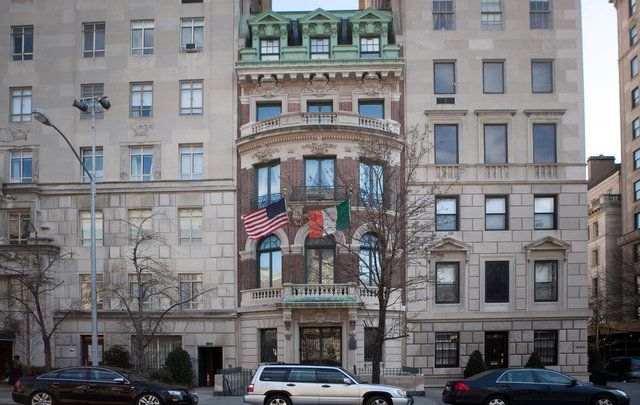 The American Irish Historical Society, founded in 1897 to inform the world of the achievements of the Irish in America, is today a national center of scholarship and public education. From its home on New York’s Fifth Avenue, across from the Metropolitan Museum of Art, the Society serves as a focal point of the contemporary transatlantic Irish experience, a place where current public issues are explored, and where the great renaissance of Irish culture is celebrated in lectures, concerts, art exhibitions and plays.

The new president-general of the American Irish Historical Society is James Sheehy Normile, a lawyer in New York who concentrates his practice in the areas of not-for-profit cultural, higher education, and health care institutions. His mother and father hail from West Limerick. He retains strong ties to the area and has restored an historic house along the River Shannon. Normile has been associated with the society for a number of years.

The new chairman of the Executive Council is Brian E. McCabe, a member of a large and well-known Irish American family with a distinguished tradition of service in the political, legal, educational, building trades and cultural life of New York City.

McCabe enjoyed a long and accomplished career in the NYPD Detective Bureau as detective and commander, and was widely recognized for his service in the Irish peace process. He is currently a system director with the Bon Secours Charity Health System and a consultant in investigative and security operations, creative and educational projects.