Who knew that Nancy Pelosi was such a diehard U2 fan? 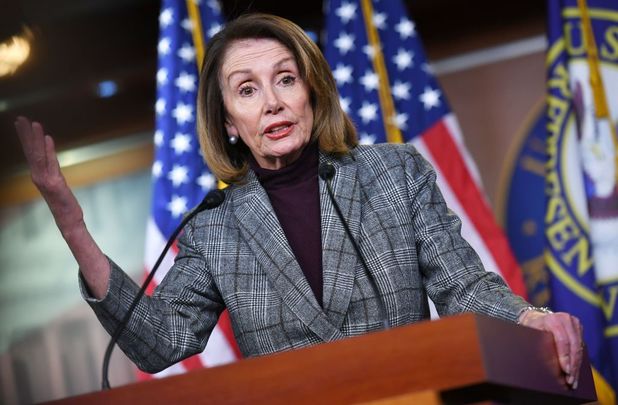 Who knew that Nancy Pelosi was such a diehard U2 fan?  The House speaker, speaking in the new issue of Rolling Stone, says the Irish rockers are beloved by three generations of Pelosis who can’t get enough of their music.

“We’re obsessed. We go to every concert. I’ve probably been to more U2 concerts than, well, certainly anybody in Congress,” the 78-year-old Pelosi said of herself, her children and grandchildren.

Naming a favorite U2 album proved a bit problematic for the Californian, though.

“I hate to say this because it sounds not as relaxed as it should. I love some of the songs better than others, but ‘One’ is so appropriate now. Read the words to ‘One.’ In fact, my daughter just sent them to me over the phone,” she confessed. 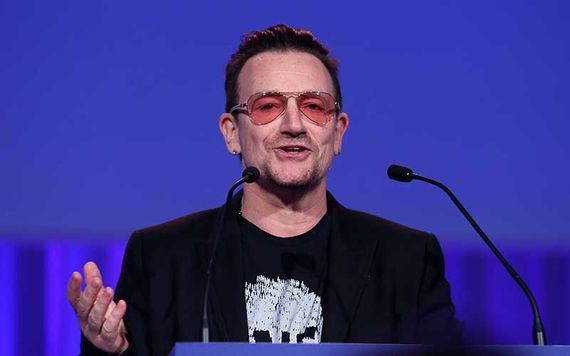 So, was this yet another case of a politician trying to be cool but in reality, stretching the truth?  Like, how many U2 concerts can Pelosi really have been to?

The Washington Post decided to do a bit of Bono-Nancy fact-checking, and believe it or not, the country’s most powerful woman is indeed a U2 rager.

“It looks as if Pelosi’s U2 fandom has been hard-won. She may very well have been to more of the band’s concerts than any of her colleagues on the Hill and certainly any other septuagenarian who isn’t a professional groupie. Whenever the band stops in the DMV, you’re almost guaranteed to have a Pelosi moment,” the Post discovered – DMV being D.C., Maryland, and Virginia, not the motor vehicle office.

And there’s further proof of fandom, according to the Post: “More recently, in 2017, she got some love from the stage during U2′s show at FedEx Field. Bono, the band’s frontman, high-fived Pelosi for ‘resisting and persisting’ before launching into ‘Ultra Violet.’

“Bono, who frequently lobbies on behalf of his anti-poverty campaign, also consistently drops into Pelosi’s offices on the Hill if he’s in town for his other gig.”

So there you have it.  Why the Post even blessed Bono and Nancy with a “certificate of authenticity on Lady Gaga and Bradley Cooper-type levels.”  Now that might be taking it just a bit too far!