Trey Gowdy isn’t in Congress anymore, but he’ll always have his Bono memories to sustain him if he’s ever lonesome for his old job. 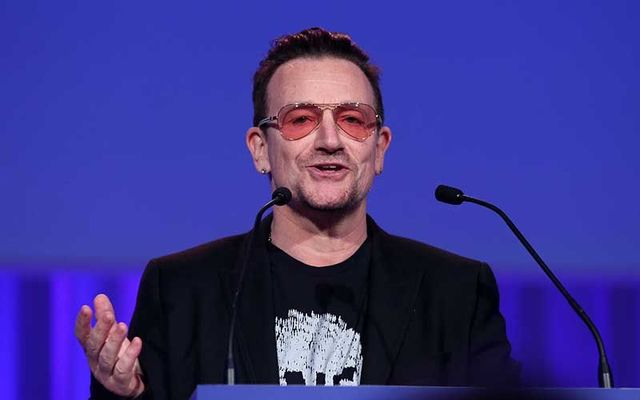 U2 frontman and Dubliner, Bono, aka Paul Hewson. RollingNews

Trey Gowdy isn’t in Congress anymore, but he’ll always have his Bono memories to sustain him if he’s ever lonesome for his old job.

The newly ex-congressman from South Carolina, a Republican, recalled in an interview last week that one of his highlights as a legislator was his meeting with the U2 frontman in which they talked about Jesus Christ.

Gowdy said that Bono was the “most charismatic” person he’s ever met…other than his wife, of course.

Read more: Bono plans to emulate the NRA with his anti-poverty campaign

Bono was “number one on the list of people I wanted to meet,” superfan Gowdy added.  Senator Lindsey Graham, also from South Carolina, made the intro.

“To be able to be friends with Jesse Helms and Barack Obama, and to not let his own personal politics – sometimes it seeps out – but when he’s on Capitol Hill advocating for what he’s talking about, he’s incredibly charismatic, he remembers your name,” Gowdy gushed.

Read more: ‘Vikings,’ filmed in Ireland, to end after 6 seasons with spin-off in the works