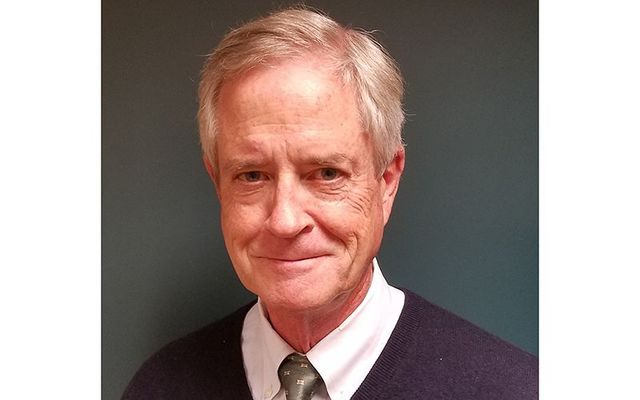 Waldron, a New Jersey resident who is of Mayo heritage, was nominated to the prestigious list, which honors the best senior and emerging Irish American leaders in today’s business world. Many of them come from the technology, healthcare, consumer goods and services industries.

Waldron, a graduate of St. Vincent College and Rutgers School of Law, spent 32 years of his law career as clerk of the United States Bankruptcy Court for the District of New Jersey and a total of 41 years with the federal judiciary. Currently, he is director of the Electronic Discovery Reference Model at Duke Law School and senior advisor to Prime Clerk, a bankruptcy claims and noticing agency.

Among the other awards that Waldron has received in his lifetime include the Directors Award for Outstanding Leadership in 2004 from the United States Courts, an award that recognizes outstanding performance in the federal courts nationwide. He is also the recipient of the Donald A. Robinson Meritorious Service Award, which was presented to him in 2010 by representatives of the United States District Court, the Lawyers Advisory Committee, the Association of the Federal Bar and the Historical Society of the United States District Court. In 2015, Waldron was nominated and selected by his peers as a fellow in the American College of Bankruptcy, Class of 2015.

“I am honored to receive such a wonderful recognition,” said Waldron. “And I am very fortunate to be working with the County Mayo Foundation.”

The County Mayo Foundation is a non-profit whose purpose is to support initiatives that strengthen civic engagement and support communities across Mayo. The foundation will also support people and non-profit organizations in the U.S. with ties to Mayo.