The "Only Time" and "Orinoco Flow" singer was born as Eithne Pádraigín Ní Bhraonáin in Gweedore, County Donegal, on May 17, 1961. 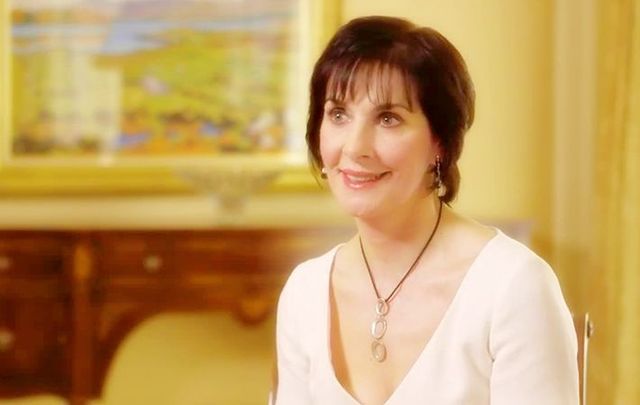 Born as Eithne Pádraigín Ní Bhraonáin in Gweedore, County Donegal, the amazing musician, famous for shying away from the public, still managed to come out on top of the best-selling female artists of all time, according to the Sunday Times 2016 Rich List.

It pays to be Enya. The Irish new age-y singer, who does whatever it takes to avoid the limelight, is the richest female singer in Britain and Ireland.

Enya, famous for her albums "Watermark" and "A Day Without Rain," which featured the single “Only Time” – the proceeds of which she donated to the FDNY families who lost loved ones in 9/11 – is sitting on a fortune of £91 million, says the Times.

Enya, 54, landed at slot 28 of the Times’ Music Millionaires of Britain and Ireland Top 50 list in 2016, two ahead of Adele at 28. She continues to live in a castle in Dublin, not far from Bono and others of her wealth.

“Enya hasn’t moved a great deal, she’s only up a million this year but she’s a well-established artist and over her career has sold millions of records. Once you’ve got the wealth you staying the list, it doesn’t disappear,” said Ian Coxton, editor of the Times list.