A Hyundai commercial released in Australia has made the Irish singer Enya's most well-known song popular again. 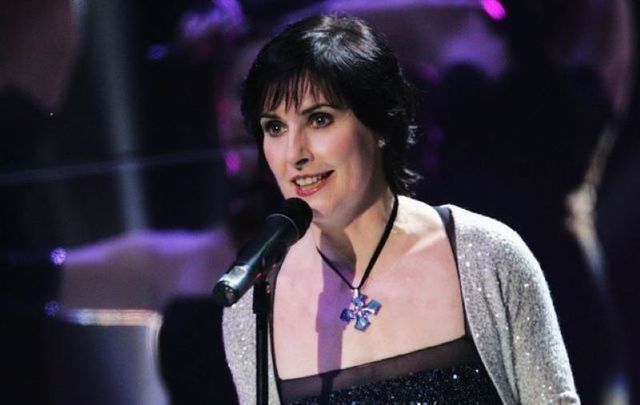 Enya’s 1988 hit Orinoco Flow is trending after being featured in a recent car commercial in Australia.

A Hyundai ad released Down Under has made the Irish singer’s most well-known song popular again, Noise11.com reports.

In the commercial, two siblings are screaming at each other as they get into their parent's vehicle following a soccer match, and the parents are clearly at their wit's end.

However, soon after the ignition button is pressed in the Hyundai Santa Fe, the children break into an acapella version of Orinoco Flow and some rather bizarre things start happening outside as the car drives down the street.

A man in a white horse appears, and people outside the vehicle join in the song until Enya’s original track can be heard and the stressed-out parents sit back in their seats, smile, and relax.

”Peace at last” is the tagline that appears at the end of the ad.

You can watch the Hyundai ad featuring Enya here:

And you can listen to Enya's Orinocco Flow here:

Eithne Pádraigín Ní Bhraonáin, better known as Enya, was born in 1961 to a musical family in an Irish-speaking community in Gweedore, Co Donegal. After spending nine years with the Irish music group Clannad, she left the band to start a solo career. Her debut album was the self-titled Enya released in 1987.

Orinoco Flow appeared on the album 'Watermark,' the musician's sophomore album. When the song was released, it became a number 1 hit in the UK, number 6 in Australia, and number 24 in the United States.

Enya is now Ireland's best-selling solo artist and second-best-selling artist behind U2. She has won four Grammys and has also been nominated for an Academy Award and a Golden Globe Award.

Orinoco Flow is the song the artist is most known for.