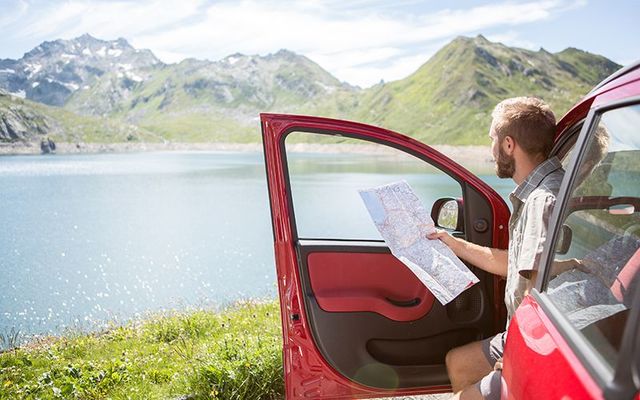 For month readers have been getting in touch to complain about their experiences in renting cars in Ireland. Getty

Some months back we wrote extensively about Americans being ripped off by rental car companies in Ireland.

The number of complaints we got numbered about 30, giving some measurement of the scope of the scandal.

It was clear that a rotten and illegal game was underway by some if not all rental car companies in Ireland.

Judging by a letter received this week, it is in full swing for summer 2019.

The fact is that such companies know exactly the weak position tourists are at turning in their cars.  All have a flight to catch and considerable desire to get to the terminal as soon as possible and get booked in.

Car companies play on that anxiety and know they have the upper hand.

We reported some weeks back on ludicrous overcharging that goes on both at arrival and departure. On arrival, insurance rates are suddenly much higher, and often small or midsize cars are not available suddenly even though you rented one, but you have to take a more expensive model to get on the road.

Coming back is where the main course of mendacity is served.  Mysterious tire scratches and hidden dents are two of the favorites. There seems to be no right of appeal, and the Irish government seems to care not a whit. 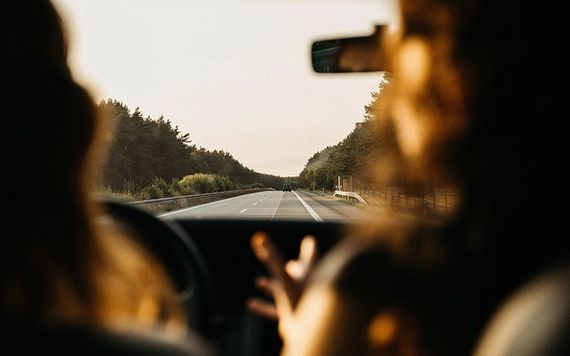 It's time for the government to act when it comes to car rental services in Ireland.

Just on Monday of this week, we received the letter below (slightly edited) from Joe Connolly of Weymouth, Massachusetts, an Irishman living in America. It encapsulates the problem and makes clear how helpless the consumer is. The lack of oversight and ripping off of Americans must be addressed.

“I arrived Friday morning with my wife, daughter and son-in-law.  The man recommended an upgrade, said it would be €100. I agreed.  He never said it was €100 euro, which I ended up being charged.  I also knew I’d need the insurance…I was okay with that at €154.

“I had a short visit with my uncle in Connemara and returned the vehicle to Shannon on Wednesday, May 1.  The guy comes out of the rental office and seemed to immediately start looking at the front left tire. He said there was damage, a very minor scratch.

“I told him I did not scratch it and besides, I bought the full insurance.  He states that the insurance doesn't cover wheels or tires (never mentioned when renting).  He brought me into the office to sign a form and he stated it would cost €195 (convenient how he knew the price right away).

“I felt pressured to sign the receipt as he knew I was running late for my flight home.  In hindsight, I should not have signed. If I had the time, I’d have notified the gardai and had them resolve the issue. The final bill was €1,459.

“I left telling them that I know they have a scam going on and I'll let everyone know about it which I will still do.  I don't think there is anything you can do for me except to log my case and let others know. I'm so disgusted, I don't think I'll come again.  If I do, you can be sure I'll have detailed pictures of every inch of the vehicle.”

Just another ripoff day for Hertz in Shannon it seems. Be warned this summer when you rent. They target Americans especially.

Take this reader’s advice and photograph every inch of the car you rent.

Sad but true about the need to issue such a warning, but with authorities refusing to do anything it is the Wild West over there.

Have you had a bad, or good, experience with car rentals in Ireland? Let us know in the comment section below or email us at submit@irishcentral.com.