Ireland's Health Service Executive has undertaken a detailed security check on 1,500 devices on its networks following attacks on computers in around 150 countries. 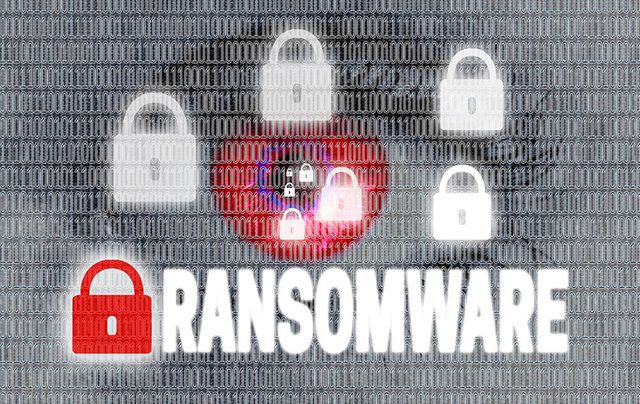 Europol said the wave of cyber attacks wreaking havoc across the globe was “at an unprecedented level.” iStock

Ireland's Health Service Executive (HSE) has undertaken a detailed security check on 1,500 devices on its networks following attacks on computers in around 150 countries.

Also, the business community has called on the government to increase funding for cyber security protection following the massive hacking event that has spread around world since Friday.

The HSE said its health service networks are considered vulnerable.  It said it will take a number of days to complete precautionary checks after a massive and rapid cyber attack locked a number of computers worldwide and demanded ransom payment for files to be released.

There was one reported infection in a system at a small voluntary healthcare facility in Wexford.

The Republic’s National Cyber Security Center (NCSC) said just 20 Irish IP addresses were hit by the cyber attack over the weekend which locked up more than 200,000 computers worldwide.

Business association Ibec urged companies to exercise extra vigilance over the coming days.  Taoiseach Enda Kenny said the situation was being monitored on an hourly basis.

Communications Minister Dennis Naughton said his government is working closely with European counterparts and gardai.  He believed Ireland had been largely missed out in the cyber attack due to a combination of luck in some instances and proactive work by agencies including the HSE.

“There is no need for patients to be concerned and people should be proud of the fact that the HSE seems to have been ahead of the curve regarding the issue.,” Naughton said.

A HSE spokesperson added, “There are approximately 1,500 devices that are considered either threatened or targeted devices. This includes devices that deliver diagnostic imaging and bio-medical device control machines.”

Europol said the wave of cyber attacks wreaking havoc across the globe was “at an unprecedented level.”