A woman who survived rape 27 years ago but whose attacker escaped prison has urged new Garda Commissioner Drew Harris to be “brave” to effect change in the justice system for victims. 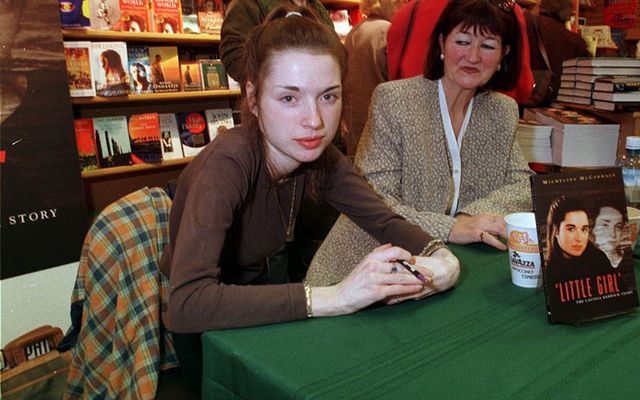 A woman who survived rape 27 years ago but whose attacker escaped prison has urged new Garda Commissioner Drew Harris to be “brave” to effect change in the justice system for victims.

Lavinia Kerwick was speaking at the launch of the Dublin Rape Crisis Centre’s annual report where Harris was also in attendance.

Kerwick, from Kilkenny, was 19 when she was raped by a former boyfriend on New Year’s Eve in 1991. Her attacker pleaded guilty and was given a suspended prison sentence.  That meant he never went to jail.

Kerwick, upset by the judge’s decision, surrendered the anonymity she was entitled to as a rape victim and went on the late Gerry Ryan’s radio show on RTE to launch a campaign.

Read more: Why is rape a largely unpunished crime in Ireland? Here’s the answer

She went on to meet then Justice Minister Padraig Flynn, and at one stage she considered knocking on the door of Aras an Uachtarain, the official president’s residence when Mary Robinson was president.

She spoke out this week following a series of controversial rape trials, in one of which the victim’s thong underwear was mentioned by a defense barrister when the suspected attacker was found not guilty.

Kerwick urged the garda (police) commissioner to demand reforms of the justice system.

Read more: “You did not win” - Irish rape survivor speaks out

She said, “If I didn’t expose it, rape would remain silent, but rape isn’t silent. It’s brutal. It’s violent and it hurts.

“Between the justice system and the rapist they both tore my life to shreds. They left me with nothing and nowhere to go.”

She told Harris, “Looking back now I was brave and that is now what I need you to be, commissioner.  We are now at a crossroads and victims are crying out for change.

“I am going to now hand you back my bravery and ask you to go to the minister for justice, the judicial system, the rape crisis centers, victims and survivors and say, ‘Let’s work together.’”

In response, Harris said he was committed to addressing the concerns raised by Kerwick.

He said, “I hope people can see I have a deep and abiding commitment, and a personal commitment, to the prevention of such serious crimes.”

Harris also added that he would be working to ensure “consistency” in how the crimes were investigated.