“You did not win” - Irish rape survivor speaks out

A brave child rape survivor has spoken of her relief that her callous sex abuser was caged for 17 years for grooming and raping her when she was only 13. 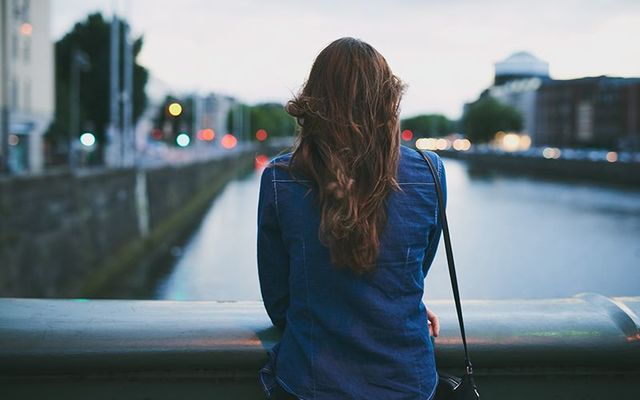 A brave child rape survivor has spoken of her relief that her callous sex abuser was caged for 17 years for grooming and raping her when she was only 13.

Leona O’Callaghan, now a twice-married 37-year-old mother of three, told her attacker in her moving victim impact statement in court, “So in a nutshell, despite standing here with my heart on my sleeve and admitting the effect you have had on me, let me be clear, you did not win.”

She had already spelled out in detail her battle for recovery from the horror of what 52-year-old Patrick O’Dea, also known as Whacker, put her through after he raped her as a child on a tombstone in a cemetery and also in a shed and at his home.

"Let me be clear, you did not win”: Brave victim addresses Limerick man who raped her as a child https://t.co/LTIPk9Kfin pic.twitter.com/0TXy7SSLmb

O'Callaghan waived her right to anonymity so that the O'Dea, from Garryowen, Co. Limerick, could be named. Current practice is that rapists are not named when identifying them might also identify the victim.

O’Dea had pleaded guilty on the second day of his trial at the Central Criminal Court to charges of sexual assault and rape during 1994 and 1995.

The court heard that following the first incident of rape, his victim sat on a basin of ice in her bedroom to help stop the bleeding and swelling.

It also heard she returned to the tombstone and attempted suicide years later on the very same graveside where he raped her.

O’Dea has 42 previous convictions, including a 15-year sentence for multiple rapes and sexual assaults of one girl over a six-year period between 1998 and 2004.

O’Dea was caged for 18 and a half years, with 18 months of that suspended for his attack on O’Callaghan who, the judge said, had been isolated from her family and friends and manipulated.  O’Dea’s abuse of her had done enormous damage to her psyche.

Separately, a judge has recommended that the public should be excluded from rape trials in Northern Ireland.

The review, which now goes out to consultation, was ordered in the wake of the controversy triggered after two Ireland and Ulster rugby internationals, Paddy Jackson and Stuart Olding, were acquitted of rape earlier this year.

The retired court of appeal judge’s report contains 16 key recommendations but, unlike in the Republic, he does not propose that defendants in rape cases should be anonymous before or during trials.

He recommended that those accused of rape should not be named before they are charged but that they should be publicly named once charged.