The H-Block in the Maze Prison outside of Belfast was infamous during the Northern Ireland Troubles, and now a movie co-penned by Jim Sheridan 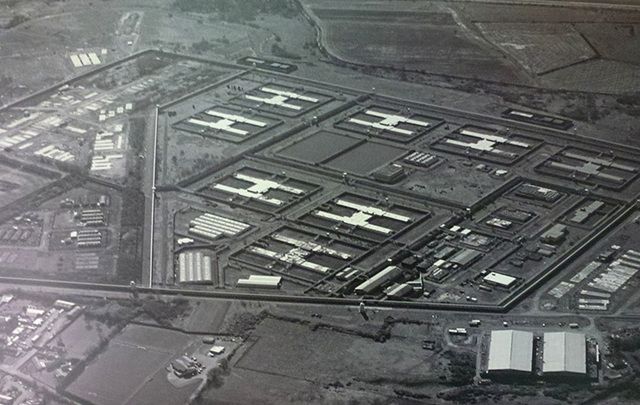 The H-Block in the Maze Prison outside of Belfast was infamous during the Northern Ireland Troubles, and now a movie co-penned by Jim Sheridan is deep in development with an A-list lineup of stars aboard.

H-Block will star Cillian Murphy, Jamie Dornan and Pierce Brosnan. The story-line is gripping, based on the real-life escape of 38 IRA prisoners from the Maze in 1983.  Only 19 of the prisoners were re-captured, and the escape was a huge story at the time.

According to the entertainment website Deadline, which broke the story last Friday, Murphy will play an IRA prison leader who is respected by the jail guards and just wants to live a quiet life.  Dornan is a prisoner who is a reluctant escapee but eventually agrees, while Brosnan is the prison warden who faces off against those who break out.

Sheridan, thrice nominated for an Oscar, will also direct. The film is fully financed by Romulus Entertainment, and distribution rights will be shopped at this month’s Cannes Film Festival.

No word on when shooting will start or a release date.