Inter-county Gaelic football made its long-awaited return over the weekend after a seven-month hiatus. 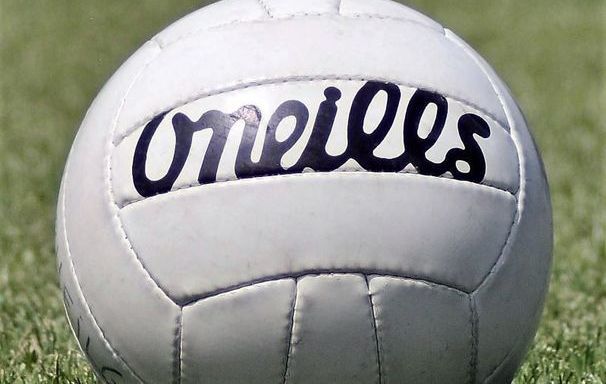 The National Leagues returned over the weekend as the GAA gears up for the All Ireland series. Creative Commons

Galway football manager Padraig Joyce was left embarrassed as an Aidan O’Shea master class inspired Mayo to a massive 3-23 to 0-17 win as Division 1 of the National Football League returned to action in Tuam on Sunday.

The home side, who had former Donegal boss Jim McGuinness help with training last week, were no match for their neighbors in their biggest defeat to Mayo in 68 years.

“When you are playing your fiercest rivals, if you need to motivate lads they are in the wrong game,” said Joyce afterward. “We should not have had to be motivating lads. Mayo were up for the game, I don’t know why we could not be up for it. It is a psychological thing. I don’t know what it is but you are fighting a losing battle when you go so far behind early on.”

The Galway manager, who lost Damien Comer to serious injury, is confident the upcoming Championship will go ahead despite the Level Five restrictions now in place across the country. He added,  “I think there will be games. I think the GAA is needed in the country. I have said it before, it might give people a lift.  They won’t get it in Galway after that performance.

“But I think GAA has a huge part to play in society. It has to be safe to do it and the experts will advise on that but I really hope with the efforts that the lads have put in, not just Galway, it’s every county, the county players and have put an effort in for their clubs. I think sport for the winter needs the GAA to be played to be honest.

“That said, I was hoping at halftime there would be no more matches. It was probably the most embarrassing day of my career.”

Dublin made a winning return after the seven-month hiatus with a 1-20 to 0-19 win over Meath in Parnell Park on Saturday night. “We’re just very happy to be able to play,” boss Dessie Farrell told RTE Sport. “It’s been a long time since last March and a lot has happened since then. It’s great to get back to competitive action tonight.

“You’re dealing with a lot of uncertainty and that can be challenging in its own right. At the end of the day, all you can do is embrace it and take each day and each week as it comes.”

“It’s a remarkable achievement for Dean, I am delighted for him, it is well deserved. He has been a phenomenal resource to the county over the last couple of years and long may it continue,” said Farrell.

“And Diarmuid was massive for Dublin over the years and I think he has been well recognized as one of the best talents the sport has ever seen. Diarmuid, along with a few others, has moved on and all we can do is give them our blessing and wish them the best for the future.”