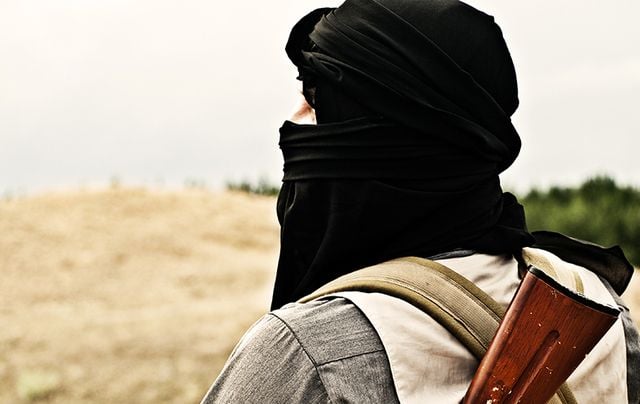 An Irishman who left from his job in the British Army to fight ISIS in the Middle East says the organization is only be interested in Ireland “as a stepping stone” for attacks on other countries.

“Ireland is a country where ISIS fighters and sleeper cells can come here, stay here as long as they want, do what they want under the radar and then move on,” Corkman Michael Martin told RTÉ.

“Ireland is a stepping stone.”

Despite his belief that there are ISIS supporters in the Republic, Martin does not think Ireland is at risk.

“Here’s the thing about Ireland — ISIS will not attack Ireland. They have no military strategic reason to attack us. We offer nothing to them.”

Michael Martin has grown up on a diet of hurling, hard knocks and trauma - Peshmerga Mick is the first @RTEdoconone of the season Sat 1pm pic.twitter.com/jzfCzyhzxs

Indeed, it was only when he was fighting in Iraq that he was afraid of the extremists - the idea of being captured and held as a hostage was a terrifying prospect.

“I always felt vulnerable but not to the state where I showed people. I’m 5ft 5in and 9.5 stone. I’m not The Rock, I’m not Vin Diesel.”

Read more: Calls for Irish jihadis fighting with ISIS to be stripped of citizenship

Despite his small stature, his presence in the Middle East was likely lethal.

“I shot at people. People were hit. I couldn’t go out and check their bodies. It’s them or me. Nice guys don’t win wars.”

Now back in his native Cork and working on a building site he says locals treat him a hero - a far cry from how they reacted when he joined the British Army.

“People call me a hero these days and I laugh at them. I say you know nothing. People weren’t calling me that when I joined the British Army. It’s the same thing in different circumstances.”

Ireland was revealed after the London Bridge attack to have once been home to one of the perpetrators, Rachid Redouane.

Redouane lived in Dublin with his British wife before gaining the right to move to London under the EU’s freedom of movement laws. Afterwhich the pair separated and he became involved in terrorism.

At the time then Taoiseach (Prime Minister) Enda Kenny said that a small number of people were "being monitored and observed in respect of radicalization".