Irishman admits heavy drinking before horror crash in US 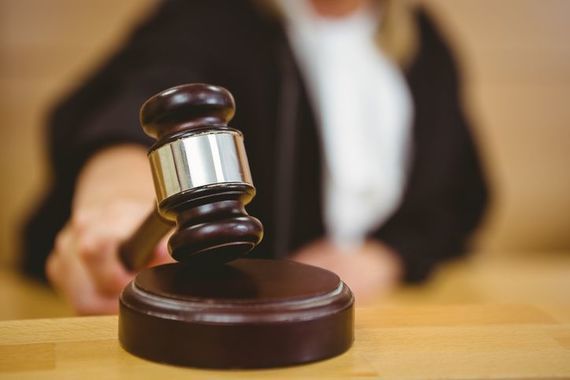 An Irishman who seriously injured four teenage girls in a car crash in Philadelphia last year had admitted to being drunk at the time of the collision.

Brolly, a resident of Philadelphia who was illegally living in the US on an expired work visa, crashed head-on into a 2019 Mazda CX5 carrying four 17-year-old Neshaminy High School students in March 2021.

He had accelerated to more than 70 miles per hour in an attempt to illegally overtake a northbound car at Bridgetown Pike in Northampton.

Toxicology reports later confirmed that Brolly had a blood alcohol content of .21, more than twice the legal limit of the state of Pennsylvania.

A passenger who was traveling with Brolly and was also injured in the crash told a preliminary hearing last year that he and Brolly had been drinking for at least six hours before the incident, adding that Brolly struck a parked car while driving to the last bar they attended before the accident.

The passenger said that both he and Brolly bought a case of White Claw seltzer before heading to a driving range and drinking some of the case at around 4 p.m.

They then traveled to a bar in Downtown Philadelphia before moving to a bar in the northeast of the city at about 8 p.m.

The crash took place at just after 10 p.m. and police officers allege that they found both opened and unopened alcoholic beverages in Brolly's vehicle.

The speed limit at Bridgetown Pike is 45 mph, but an expert witness said that Brolly had accelerated from 57 to 70 mph in the moments before the crash, while there was no evidence that he attempted to apply the brakes.

The expert added that the girls were driving at 40 mph and applied the brakes before the crash.

All four girls suffered serious injuries during the crash and were taken to hospital where they faced significant medical expenses.

The Northampton couple who helped rescue the girls from the scene of the crash started a GoFundMe shortly after the incident, raising more than $150,000 to help cover their medical bill.

Julia Aquilone was driving the car at the time and was the most seriously injured of the four girls.

She recently underwent surgery for injuries suffered during the crash and is preparing a victim impact statement for the sentencing hearing.

All four victims will have an opportunity to present a victim impact statement at Brolly's sentencing, which has been deferred until a pre-sentencing report is completed.