Paul Molloy, a native of Co Wexford and a former US Army Sergeant, was tragically killed when he lost control of his car in his adopted home of Pittsburgh on September 1. 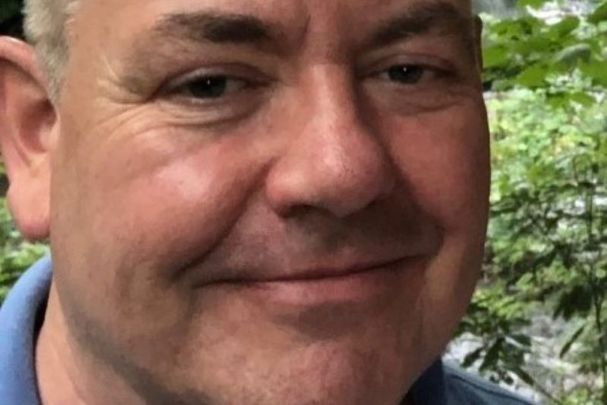 Paul Molloy, a native of Saltmils, Co Wexford in Ireland, tragically died in a car crash on September 1 in his adopted home of Pittsburgh, Pennsylvania. The Irish man was formerly a Sergeant with the US Army and the recipient of a Purple Heart.

Molloy, 51, was driving on Interstate 79 North near Fox Mine Road in Jackson Township when he lost control of his vehicle just before 7 am on September 1, according to police reports. It was raining heavily at the time of his accident.

"Paul was a proud Army Veteran and a purple heart recipient."

Molloy’s family has suggested donations be offered to the Tunnels to Towers Foundation in his memory.

While a funeral service is set to be held on Wednesday, September 8 in Pittsburgh, it is understood that Molloy’s remains will be repatriated to Ireland to be laid to rest in his native Co Wexford.

"To say we are heartbroken is an understatement," Molloy's brother Brian said in a public social media post.

According to the New Ross Standard, Molloy, who “loved America,” left Ireland after he won a scholarship to study chemistry at Mercyhurst College in Pittsburgh.

After joining the US military, Molloy served in Iraq in 2004. “He was prepared for war and went out to a country where he knew he could be shot at," his brother Brian told the New Ross Standard. "He worked on the bomb disposal squad on a Buffalo vehicle, clearing roads of mines when the army was transporting on the roads.”

Molloy, who returned to service after recovering from an injury caused by flying shrapnel, was awarded the Purple Heart for his bravery.

Brian said: “He fought for America and freedom and felt very strongly about his principles. He was so sensible and a rock to the family. He was so well versed on everything and knowledgeable.”

In recent years, Molloy returned to college to study nuclear science. He was most recently working as a Certified Nuclear Medicine Technologist (CNMT), according to his social media.

Despite being in the US for more than 30 years, Molloy retained close links with his family back home in Co Wexford and, as his brother notes, “never lost his Irish accent."

"He had an Irish swagger about him and with his ability, he was able to do very well in America,” his brother said.

Molloy’s family in Ireland has acknowledged his partner Susan’s “amazing gift” of allowing him to be buried in Ireland.