Irish groom killed in car crash on his wedding day

Myles "Miley" Harty, 20, from Askeaton in County Limerick, died at about 1 a.m. on Saturday when the car in which he was traveling left the road and hit a pole at Cragmore. 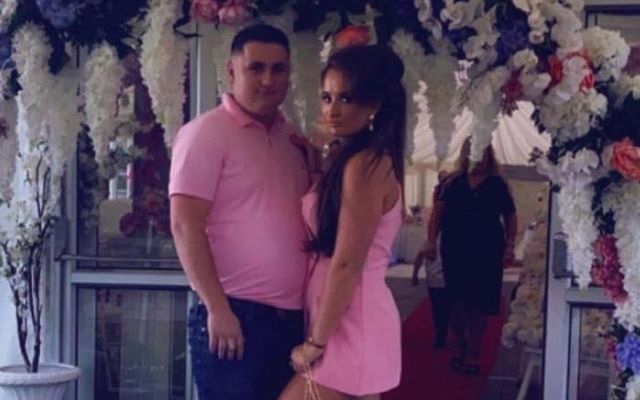 An Irish man was tragically killed in a car crash in County Limerick just hours before he was due to be married.

Myles "Miley" Harty, 20, from Askeaton in County Limerick, died at about 1 a.m. on Saturday when the car in which he was traveling left the road and hit a pole at Cragmore.

A teenager, who gardaí believe was driving the Skoda hatchback, was arrested on the scene on suspicion of committing an offense under the Road Traffic Accident, while a back-seat passenger was taken to University Hospital Limerick by ambulance with non-life-threatening injuries.

Harty was due to be married to his fiance Kate Quilligan at St. Munchin's Church in Limerick City on Saturday afternoon, just hours after the tragic crash in the early hours of Saturday morning.

Hundreds of Quilligan's friends and family joined her outside the church on Saturday afternoon to mourn the loss of her husband-to-be.

A sound system at the church played music and songs, while dozens of blue heart-shaped with captions such as "King for a day" and "20" were released into the air at the church grounds.

"It’s very sad for the families. They are now switching from a wedding to a funeral; our thoughts and prayers are with the family. Myles was a young person who grew up locally, he went to the local school, he’d have an awful lot of relations around Askeaton." Fr. Ó Longaigh told the Irish Times.

Meanwhile, gardaí have appealed for any witnesses, especially people with dashcam footage, to come forward.

Gardaí urged anyone traveling along the R518 between Askeaton and Rathkeale at around the same time as the crash to contact their local garda station.