Gardaí confirmed that all four people died at the scene after a car reportedly drove the wrong way down the M6 motorway outside Ballinasloe. 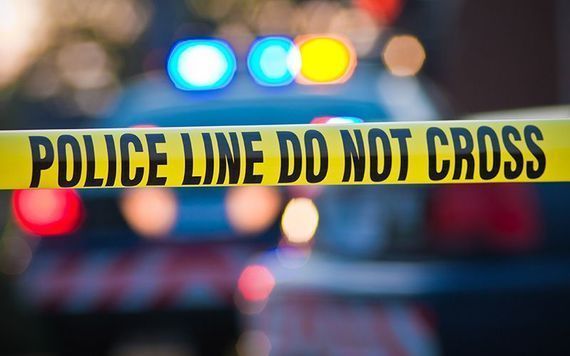 Gardaí said that all four people were pronounced dead at the scene on the M6 motorway near Ballinasloe at around 7:40 p.m. on Thursday.

The incident occurred between junctions 14 and 15 of the M6 on the westbound approach to Ballinasloe, with emergency services arriving on the scene within moments of the collision.

The remains of the four deceased have been taken to Portiuncula University Hospital for post-mortem examinations.

Meanwhile, one person who suffered non-life-threatening injuries in the collision was transported to a nearby hospital for treatment.

It is believed that one car was traveling the wrong way down the motorway and collided with two other vehicles at the time of the collision.

RTÉ reports that three of the deceased were traveling in the same car, while a young child is thought to be among the dead.

Gardaí have been conducting a detailed examination of the crash site since first light this morning and have closed the M6 motorway in both directions at Ballinasloe.

The stretch of road between junctions 14 and 16 is likely to remain closed for most of the morning to allow for a detailed forensic examination.

Gardaí have advised motorists to use alternative routes if possible and to follow diversions in place and have also appealed for any witnesses, including those who may have dashcam footage of the incident, to come forward.