Irish whiskey sales increased globally and domestically in 2019, but will likely be facing a downturn in 2020 thanks to COVID-19. 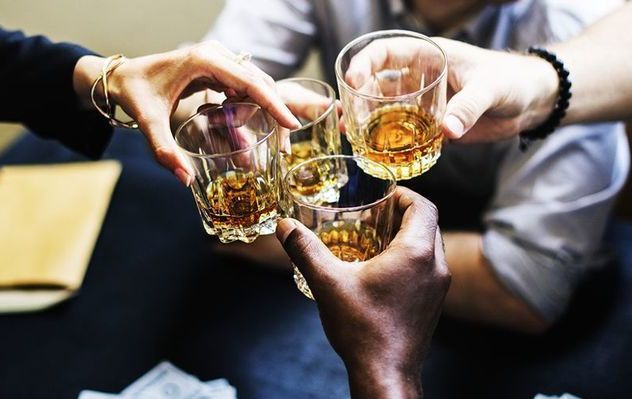 Irish whiskey sales, globally and domestically, increased in 2019 from 2018

Read More: Could this new Irish whiskey win out over a single malt scotch?

Overall, the Irish whiskey industry enjoyed a 10.6 percent increase in 2019, according to data compiled by IWSR Drinks Market Analysis and reported upon by The Irish Times.

The most popular Irish whiskeys globally in 2019:

“But growth continued into January & February resulting in our 12-month sales target of 12 million cases being met in January 2020, before Covid-19 hit.

“With growth in 2020 impacted by Covid-19, particularly in travel retail and across the global on-trade scene, 2019 will likely represent a new benchmark year for Irish whiskey sales, with our industry now focussing on getting back to 12 million case sales as soon as possible.

William Lavelle, the Head of Irish Whiskey in Drinks Ireland, said: “Last year the central/eastern Europe region developed significant growth of 18 percent, which accounted for nearly a third of all global growth and confirming the region as a real counterweight to the US.”

Although its sales declined 15 percent in 2019 from 2018, Bushmills was the second most popular Irish whiskey shipped in Ireland last year.

The most popular Irish whiskeys shipped in Ireland in 2019:

After a 24 percent increase in sales from 2018, Conor McGregor’s Proper No Twelve Irish whiskey was ranked as the 19th most popular Irish whiskey in Ireland last year.

While sales of Irish whiskey in Ireland grew in 2019, the US remains Irish whiskey’s biggest market, according to the Irish Times.

Conor McQuaid, chief executive and chairman of Irish Distillers, told The Irish Times that he has no doubt that Irish whiskey sales can bounce back following COVID-19: “After decades of decline we’ve just experienced a remarkable decade of recovery and export-led growth. We believe that will continue, but a priority for the Irish whiskey industry over the coming months will be to consolidate and reboot sales in key existing markets for Irish whiskey, including in our all-important home market.”