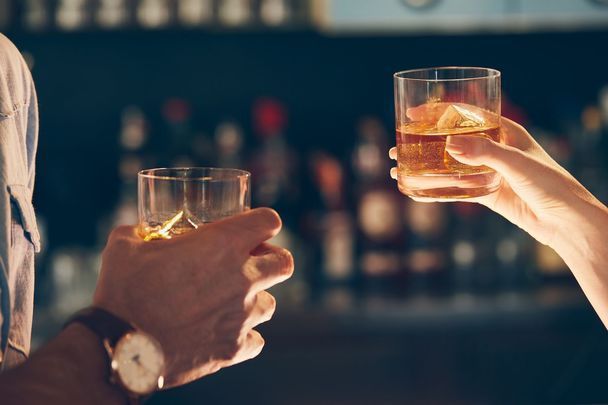 Waterford Distillery has announced the release of its terroir-driven, Single Farm Origin Series.

While the term “single malt” is typically synonymous with scotch, this luxury single malt Irish whiskey series from Waterford Distillery could rival any scotch, according to Forbes.

According to Waterford Distillery, each edition in the series "represents one location, captured in spirit."

The Single Farm Origin Series is Waterford Distillery’s highly-anticipated first commercial release since it began distillation in 2015 at its facility 100 miles south of Dublin.

Waterford’s production process begins with a mash filter instead of the traditional mash tub, a minimum 120 hours of fermentation time, and “exceptionally slow” distillations.

After maturing in a combination of exceptional French and American oak, which are first use only for whisky, each Single Farm Origin whisky is bottled at 50% ABV without coloring, chill-filtration or any additives.

A post shared by Waterford Distillery (@waterforddistillery) on May 20, 2020 at 6:08am PDT

Waterford Distillery Founder and CEO Mark Reynier says: “I’ve spent a lifetime in the top end of drinks industry – half in fine wine, half in single malt – and Waterford is the culmination of this rather unusual journey. It’s rare one has the chance to breathe life into to such a provocative concept, one of such of precision, challenge and originality.

“For years folk have been hoodwinked on where whisky’s quality truly lies – once stills, then water, now wood. We want to shine the light on what really makes malt whisky the most complex spirit in the world, the primary source of all that extraordinary flavor: barley.

“I can safely say no stone has been left unturned. No challenge unmet. Thanks to unparalleled logistics, great teamwork, and singleminded focus we can now share our inspiration, this vision, that will one day rebalance the way we look at and enjoy this fine spirit. And this is just the beginning.”

Further offerings from the Single Farm Origin series will be available in October 2020.