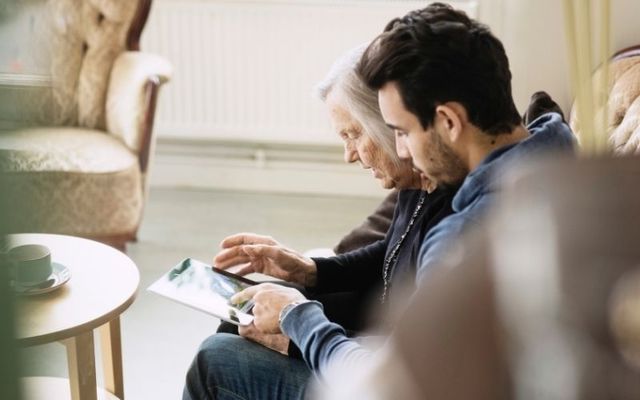 A team of Nigerian-Irish teenage girls is set to launch an award-winning app that helps patients suffering from dementia.

The app's six main features include a photo wallet, memory games, health alerts, a face and voice recognition feature, a music playlist, and a reach out feature, which allows patients to contact emergency contacts and doctors in a convenient manner.

The three Irish teenagers, who live in Drogheda, developed the app over a 12-week period for Technovation Girls, an international non-profit competition for young women that challenges them to create an app that solves a problem in their own community.

The group's project was inspired by their mentor Evelyn Nomayo, whose mother was diagnosed with dementia around four years ago and died earlier this year.

Nomayo is the founder of Phase Innovate, a non-profit that trains and mentors underrepresented minorities and women in technology and she told the three teens about her experiences caring for her mother and they began to develop an app that could assist people dealing with the disorder.

"Our main aim is just to help as many people as possible," Rachael Akano told the BBC. "We hope that our app can go global one day and reach millions of people who are affected by dementia and just make their lives somewhat easier."

Memory Haven is set to launch on the App Store in October.