Akara Robotics developed Robot Violet in response to the outbreak of COVID-19 in Ireland. 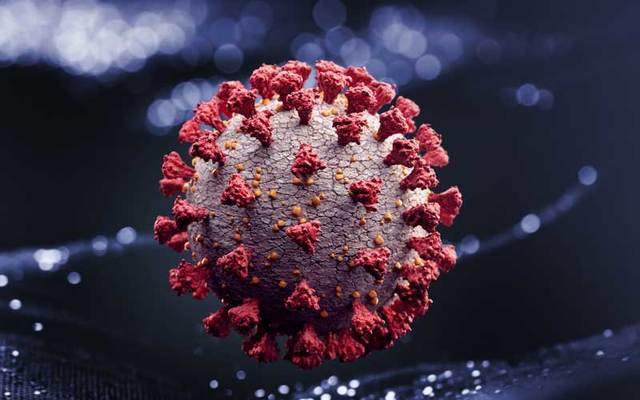 An Irish scientist who developed a virus-killing robot to clean hospitals in a safe and efficient manner recently explained how the robot would kill COVID-19 in a hospital setting.

Akara Robotics, a technology start-up attached to Trinity College in Dublin, developed Robot Violet in response to the outbreak of COVID-19 in Ireland in late February and the robot has proved to be four times faster than manual cleaning methods.

He wanted to investigate whether it was possible to equip a robot with ultraviolet light capable of killing harmful pathogens but that was also safe to operate alongside hospital staff and patients.

Ultraviolet cleaning is a long-established disinfectant in hospitals, but it is generally unsafe to use in close contact to humans since it emits powerful blasts of UV light capable of causing sunburn and skin cancer. As a result, hospital rooms normally have to be empty when ultraviolet cleaning is in operation.

But Robot Stevie has sensors that allow it to detect a human's presence in order to prevent collisions and McGinn believed that a sensor that automatically shut down an ultraviolet robot when it detected motion could make the process safer.

He reached out to Michael Beckett from Trinity College's microbiology department to discuss whether such a robot would be viable and the pair began to develop their new virus-killing robot.

Bennett explained to Time Magazine how the robot kills the virus on hospital surfaces.

He said that ultraviolet light, or UV-C light, “causes DNA either to change shape or acts like molecular scissors, It will cut that genetic material and cause little nicks in it.”

The small nicks and lacerations are lethal to a virus like COVID-19 with a simple genetic makeup and recovery is impossible,

Read more: Irish COVID-19 response among most innovative in the world

McGinn wants Robot Violet to be deployed in Irish hospitals as soon as possible to further protect healthcare workers from contracting COVID-19.

The robot was recently trialed in a room with a CT scanner in the Midland Regional Hospital Tullamore, County Offaly, and it was an instant success.

The room takes roughly an hour to clean with disinfectant wipes, including the time it takes for chemicals to dry. Robot Violet cleaned the room in 15 minutes.

Currently, it can take more than 60 minutes to clean a room with a CT scanner. Working with Tullamore @DMHospitalGroup, this week we've cut this time down to <15mins. This needs to be the present, not the future. pic.twitter.com/eFHlcgJEko

Manual cleaning is subject to human error, according to McGinn, and doesn't disinfect the air. Furthermore, he said that it risks the safety of hospital staff who have to clean the rooms.

"Proven technology exists to make many aspects of infection control safer, but we have been slow to adopt it. We need to change this," McGinn tweeted earlier in April.

McGinn claimed in March that Akara Robotics was ready to manufacture 50 robots and send them to hospitals in Ireland, but the HSE has yet to adopt the new technology.

Akara Robotics is not the only company trialing UV robots to fight clean hospitals, far from it. A number of companies throughout the world are developing robots to clean hospitals and a Danish company named UVD Robots shipped hundreds of robots to hospitals in China.

However, Akara Robotics is pioneering research in Ireland and looks to have made a major breakthrough for Irish hospitals.