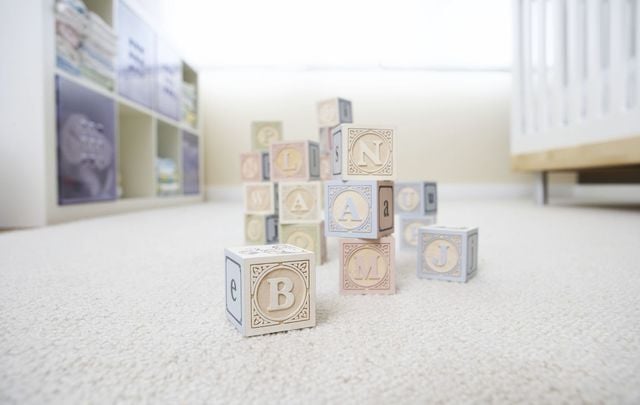 Ciara, a native of Co Kildare, and Shane, a native of Co Dublin, found out they were pregnant in February after using hormone injections to conceive. As a teen, Ciara found out she had polycystic ovaries and was told she would likely need help to get pregnant.

Ciara told The Irish Sun: “We decided to try for a baby and I kind of knew I might have to go and get a bit of help."

“Nothing was happening so I ended up going up to the Coombe Hospital in Dublin and they sent me to Tallaght Hospital because they do FSH injections."

“I did the injections for just one week. I started on the Monday and the following Monday we realized it worked too well. It basically over stimulated me.”

“We were shocked. We thought we might have to go down the IVF route so we were trying this as a last option.”

After they learned they were finally pregnant, the Irish couple, who are engaged, created Facebook and Instagram pages for people to follow along on their journey.

On August 30, the couple revealed that their quadruplets Layla, Amelia, Johnny, and Grace had been born on August 23 at 30 weeks and 5 days at Dublin’s Coombe Hospital.

The post read: “Mammy, Daddy & all 4 Babies are all doing amazing. We really have had the best week of our lives getting to know our new little family and having lots of cuddles and love. We still can't believe we have had 4 babies. Watching the Quad Father with our 3 daughters and son has made me fall in love with him all over again. We feel like the luckiest people in the world.”

Ciara told The Irish Sun that all four babies were born between 9:19 am and 9:23 am.

She said: "I felt like Mary Poppins’ handbag, all these babies kept being pulled out but from where?"

The four newborns, Ciara said, are already getting stronger and developing their own personalities.

“They love listening to Shane singing. He can do that at bedtime when they come home to help them sleep. He used to sing to my belly when they were still all snuggled up inside so they all react to his voice, it’s so lovely and amazing.”

“We really are so blessed and lucky and we say that every day," Ciara said, "We still can’t believe it even though they are right in front of us — our four little miracles.”