More than 8,000 of the 12,000 Brazilians in Ireland voted in their country’s election at Dublin’s Croke Park. 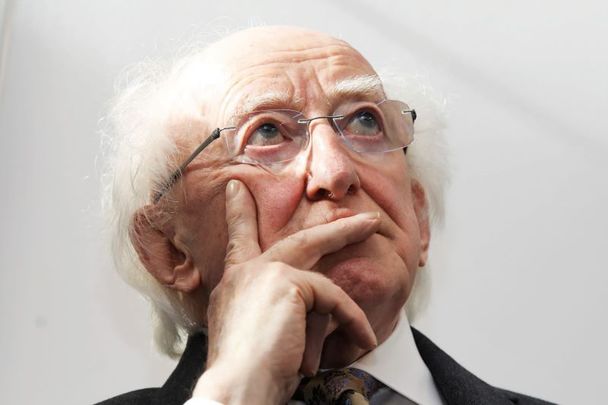 The invite from President Michael D Higgins was sent after more than 8,000 of the 12,000 Brazilians in Ireland voted in their country’s election at Dublin’s Croke Park.

Higgins’ invitation recalled their most recent meeting 10 years ago in Sao Paulo when socialist da Silva, popularly known as Lula, was in office before the far-right Jair Bolsonaro took over.

After Bolsonaro’s defeat on Sunday, and as the world still waited for his first speech in response, Higgins said in his invitation to Lula, “The issues we discussed then remain at the forefront of my mind, including our shared concerns on global challenges – the very future of our planet and the protection of our environment, including the future of the Amazon.”

Thousands of Brazilian voters living in Ireland, many of them students, medical professionals and young business people aged between 20 and 40, traveled to Croke Park to make their choice in the presidential election run-off between Bolsonaro and Lula.

The polling station – 16 electronic voting machines in a conference hall – opened for nine hours and the results were sent electronically directly to Brasilia. A local tally was also conducted so party representatives could examine them.

A large majority of those who spoke to The Irish Times said they had voted for Lula, in keeping with the 80 percent of Irish returns that backed him in the first round on October 2.

Lula was the most popular Brazilian president for many years when he left office in 2010, but later became mired in a corruption scandal and spent time in prison.  His conviction was later annulled.

the work of Irish patriot and humanitarian, Roger Casement – executed by Britain in 1916 – for the rights of indigenous peoples in the Amazon region.

Higgins recalled the “special role” played by many Brazilian healthcare workers during the Covid-19 pandemic. He said they displayed much kindness and generosity of spirit to some of the most vulnerable in Irish society when so far from home themselves, during a very difficult time.

He strongly hoped Lula would be able to visit Ireland on one of his first visits to Europe.

Higgins said, “I know that if you were able to accept this invitation – which would be the first visit of a head of state between our two countries since my own visit to Brazil in 2012 – it would only succeed in deepening the historic bonds of friendship and collaboration between our peoples, as well as offering an opportunity to continue our own dialogue which I value so much.”