The Garda Representative Association has raised serious concerns about facilities for a crack armed unit. 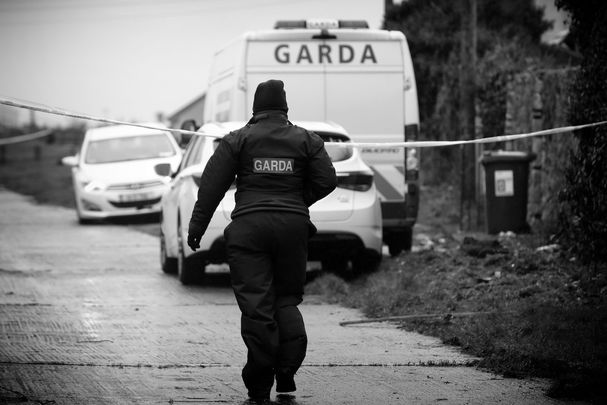 The Garda Representative Association (GRA), the union for rank-and-file cops, has raised serious concerns about facilities for a crack armed unit.

GRA representative Ciaran O’Neill said, “I wish that this was an isolated incident but I am informed of regular occasions when there were insufficient numbers available to deal with incidents.”

He wrote a 2,000-word letter to Superintendent Alan McGovern of the Garda Special Tactics and Operations Command (STOC) which heads the elite armed unit. In it he complained of lack of resources, training and equipment available to the ERU.

The Irish Daily Star, which reported contents of the letter, said O’Neill wrote that on a day Taoiseach Leo Varadkar and Justice Minister Charlie Flanagan openly stated that there would be no restriction on resources to deal with organized crime, there was no ERU to deal with “any call.”

Crime, and murders and vicious assaults in a number of Irish towns, have become a major general election campaign issue.

O’Neill’s letter said at times there is “no available covert patrol car” due to the enforced restriction on the spending of overtime.

He also said the ERU has lost a number of members over the past year and the remaining members are left to fill the gaps without any additional resources, with 21 vacancies within the unit.

The decision to cut overtime meant that the ERU did not at times have the available resources to deal with a serious terrorist or serious firearms incident.

Unarmed colleagues would be left on the frontline without adequate protection.
The GRA said in a statement on Tuesday that it is seeking an urgent meeting with Garda Commissioner Drew Harris about resourcing of the ERU.

Ireland was in shock last week after it emerged that a violent gang feud in Drogheda claimed the life of 17-year-old teenager Keane Mulready-Woods, a low-level drug runner who was killed and dismembered by a rival gang.

Gardai investigating the murder have arrested a man after a large-scale manhunt.
The unidentified man is a major figure in the ongoing feud between two criminal gangs in the Drogheda area.

An arrest warrant was issued following multiple breaches of his bail conditions as he awaited trial for a crime unrelated to the murder.

Gardaí have stressed that, while the man is suspected of involvement in the murder, he has been arrested for this separate matter and that investigations into Mulready-Woods’ death are ongoing.

A number of machetes, believed to be used in the murder but not in the dismemberment of his body, have been recovered from a shed close to the Co. Louth house where the teenager is believed to have been killed.