Hassan Bal is believed to have made attempts to transfer money to Bosnia that would aid Islamic State. 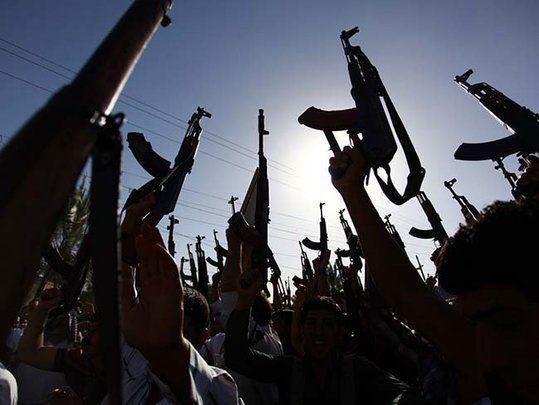 A British-born man living in Waterford for the past decade has pleaded guilty to charges of receiving or sending money intended for terrorist group Islamic State. Hassan Bal, who is an Irish and British passport holder, on Friday pleaded guilty to the two charges at Waterford Circuit Court. He has been in police custody since May 2017.

Bal, 26, was charged with a number of offenses last year, appearing in court on Friday to face two charges relating to the providing of funding to the so-called Islamic State organization.

On October 2, 2015, Bal allegedly sent €400 ($487) to Bosnia, aware that he was sending the money for use by IS. He made the transfer from Waterford via An Post Western Union.

Bal was also charged with attempts to receive unspecified funds for a man in London later that month on October 23, 2015. He again was believed to know the funds would be used by IS.

Although born in Britain, Bal is believed to have been living in Ireland for the past ten years, with an address formerly at O’Connell Street in Waterford City. He is believed to be married but does not have any children.

Read more: Calls for Irish jihadis fighting with ISIS to be stripped of citizenship

Man pleads guilty to unlawfully providing funds to IS in Waterford https://t.co/Hek3YQGQtY

He was remanded in custody after Friday’s court appearance and his case will appear again on April 10 when a date for his sentencing will be fixed.