Two Irish men have received jail time in the US after pleading guilty to selling a cup made from a protected rhino's horn. 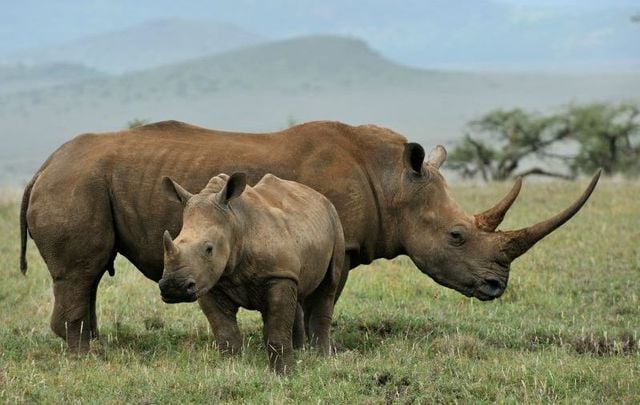 Two Irish men have received jail time in the US after pleading guilty to selling a cup made from a protected rhino's horn. Getty Images

Irish man Richard Sheridan has received 14 months in prison and two years supervised release after pleading guilty in the US to selling rhinoceros horns.

Read More: Please allow this newborn rhino from the Dublin Zoo to make your day

RTÉ reports that Sheridan, whose most recent address was in the UK, was extradited to the US in August and pleaded guilty in a Miami, Florida court on charges related to the trafficking of a libation cup made from the horns of a rhinoceros.

Sheridan and another Irish man, Michael Hegarty, were both charged on conspiracy to traffic the libation cup. Sheridan was additionally charged with smuggling the cup out of the US.

Court records showed that the two Irish men purchased the libation cup from a home in North Carolina before smuggling it out of the country.

Upon being extradited to the US from Belgium, Hegarty pleaded guilty to conspiring with Sheridan and in November 2017 was sentenced to 18 months in prison followed by three years of supervised release.

Following Sheridan’s sentencing this week, Assistant Attorney General Jeffrey Bossert Clark said: “Sheridan conspired to profit from the demise of one of the world’s most endangered species.

“We will continue to work with our international partners to fight the trade in protected and endangered species, and organized criminal enterprises associated with it.”