Irish men are buying sex with Ukrainian women to live out their "wartime-inspired fantasies," a recent international webinar heard. 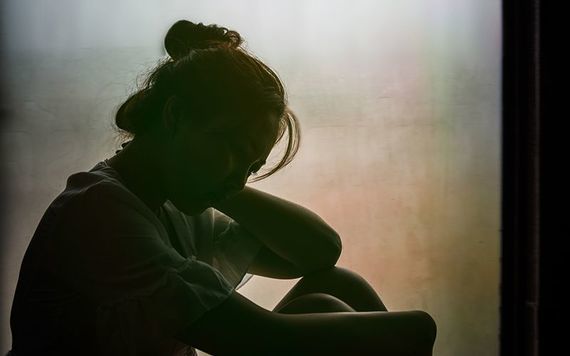 Valiant Richie, who represents the Organization for Security and Co-operation in Europe (OSCE), told a recent international webinar that people who buy sex, including Irish men, are responsible for fueling human trafficking.

The webinar, organized by civil society campaign group Beyond Exploitation and entitled "Trafficking, Prostitution & Sexual Exploitation and the War in Ukraine," heard that "war is great for the sex trade".

Richie told the webinar: "One of the early and measurable reactions in Europe to the crisis were attempts by men to identify and have sex with women and girls fleeing the conflict."

He added: "The influx of vulnerable women and girls into Europe led to an immediate interest in men to exploit them," he added.

Richie said the increased demand has prompted sex traffickers to recruit and exploit Ukrainian women on a large scale.

The webinar can be watched here:

Escorts Ireland, the largest website of its kind in Ireland, is currently offering men the opportunity to live out their "wartime-inspired fantasies" with Ukrainian women who have fled the conflict, Richie said.

He called for laws in Ireland that punish the buyer of sex, arguing that having sex with a trafficked victim is "tantamount to rape".

Beyond Exploitation coordinator Mia de Faoite called on the Irish Government to take action on the issue as a matter of urgency.

"This is a matter of urgency, women and girls are already disappearing into the hands of traffickers, many women have already been raped by soldiers or sexually exploited by buyers," she said.

"We need all necessary safeguarding measures to be put in place as a matter of urgency and those tasked with the responsibility of tackling the demand must be resourced and supported."