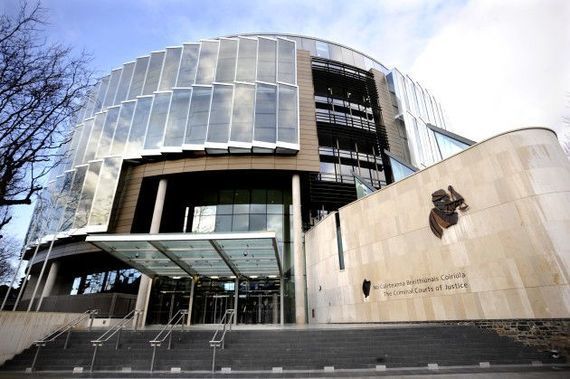 A Wicklow man has been jailed for 11 years after he was found guilty of raping his foster daughter several times a week over the course of seven years.

Waiving her right to anonymity, Kelly Kemmy,  who is now 24, told the Central Criminal Court that Stephen Murray, 56, raped her more than 1,000 times between February 2009 and December 2015 from when she was 11 until she turned 18.

Kemmy said she had been "hurt in a way that no human should" and added that the "abuse feels like a life sentence".

"It has torn me to pieces. My teenage years were dark," she said in a victim impact statement.

She added that she felt "ashamed and embarrassed" and said she once felt as though she did not want to exist.

She said she was too afraid to report the abuse because of what might have happened to her younger brother and sister, who were also living in the foster home.

"I stand in front of you as a survivor... Today is when I start to live. I am determined that I will not let this define me," she said at the conclusion of her statement.

Mr Justice Paul McDermott described the offenses as an "egregious breach of trust" and sentenced Murray to 12 years in prison with the final year suspended.

Murray pleaded guilty to 14 counts of rape, two counts of oral rape, and one charge of sexual assault between February 2009 and December 2015.

The Director of Public Prosecution (DPP) accepted the plea on the basis that they were sample charges.

The DPP suggested a headline sentence of between 15 years and life imprisonment, but Mr Justice McDermott said he was taking several mitigating factors into account, including Murray's guilty plea, apology, and remorse.