Number of Irish in Britain drops by 20% since 2011, highest drop of any nationality 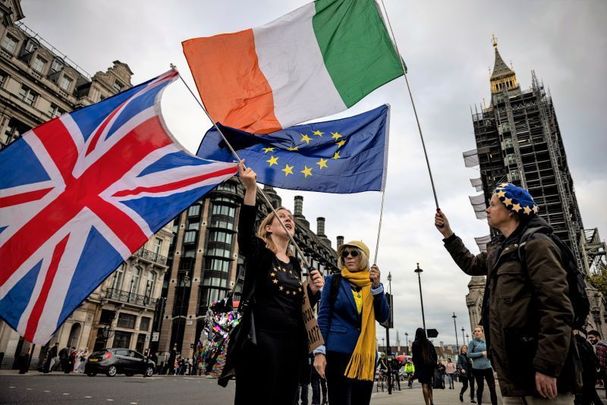 The number of Irish people living in Britain has fallen by 20% over the last decade, according to newly-released statistics.

Released by the UK's Office for National Statistics following the 2021 Census for England and Wales, the report notes that the 20% decline is the biggest drop for any nationality over the same time period.

The Office for National Statistics also noted that the decline is part of a long-term decline for the Irish population in Britain.

At its peak in 1961, the number of Irish-born people living in Britain reached a staggering 683,000, more than twice the current number.

Irish immigrants were once the largest immigrant group in Britain but are now fifth behind people born in India, Poland, Pakistan, and Romania.

The Office for National Statistics report found that there was a 576% increase in Romanians living in Britain since the 2011 Census.

The report also found that the number of Irish passport holders in Britain has declined over the past decade, despite reports of British people seeking Irish passports in the fallout from the Brexit referendum in 2016.

Mudered Dublin twins (8) remembered on their birthday, All Saint’s Day